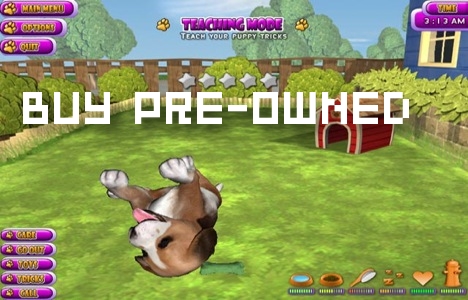 David Braben, founder of Frontier (Lost Winds, Thrillville) has some interesting ideas that developers can use to avoid consumers from trading in their games to get newer ones.  In an interview with DevelopMag, Braben proposes that “struggling” developers should utilize unique box codes or create single-use incentives.

Another option would be to offer extras – or even part of the game itself – packaged in with the game as a unique code on a scratch-card. If you do this, then those extras could only be obtained once.

Braben ultimately concedes that downloadable is really the only route to go in terms of avoiding pre-owned sales, considering that consumers can do nothing with them other than keep them on their hard drive. Personally, I utilize the pre-owned system at popular retailers heavily. Without that sort of system, I wouldn’t be buying the amount of games that I do. And I have to say, it’s not like the majority of the games that I own are real champions in their genre. I’m still ticked off that I bought Puppy Luv: Your New Best Friend.

What do you guys think about this? Should developers try to black out retailers with their product with special codes and giveaways? If every developer were to start doing what Braben wants, how would it affect you?