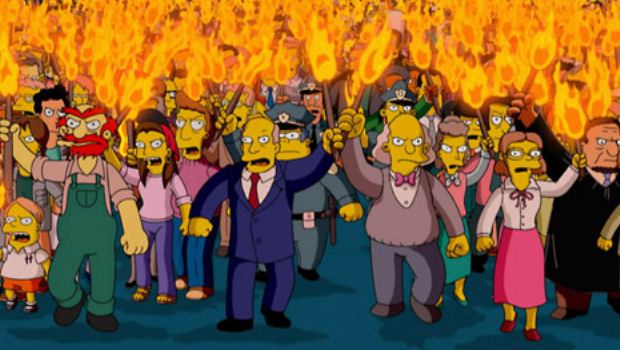 You may not have heard the name Guillaume Boucher-Vidal, but you’re about to. He has opinions and he wants to share them with the world. The Nine Dots Studio manager has gone on record as saying the PSN is close to a “complete failure” and that Team Meat are “crybabies.”

“Microsoft’s XBLA is very strict, and their technical requirements represent about 800 man hours from the programming team to adapt to,” he said. “PSN doesn’t have those kind of requirements, but at the same time, PSN is an almost complete failure in regards to sales, so they have to find a way to cater to developers somehow, and they do so by having very low standards.

“There is no chance in hell that PlayStation would offer a platform that is as open as Xbox Live Indie Games. The test kits for PlayStation are also something way beyond what a start up could afford, so their accessibility is a moot point if you don’t have significant funding. So while you have very strict requirements for XBLA, it’s a very successful platform in terms of sales and consistency, and there’s a lot of freedom on XBLIG.”

Team Meat recently criticized Microsoft for its handling of indie devs and claims it got the shaft with Super Meat Boy. Boucher-Vidal disagrees, and thinks that the Team Meat lads are whining.

“I think that the Super Meat Boy‘s team is just being loud crybabies and Sony wants to use their recent noise to stand out as the good guy. But among a lot of people I know in the indie community, SMB is perceived very negatively for their childish and egocentric behavior.”

Recently, an anonymous ex-Vivendi employee slammed Sony’s developer relations, as developers seem to be “picking sides” and coming out to support or attack either the PS3 or Xbox 360. Being indie devs, there aren’t any PR shackles holding them back, so I have to say that their unfettered opinions are refreshingly entertaining.