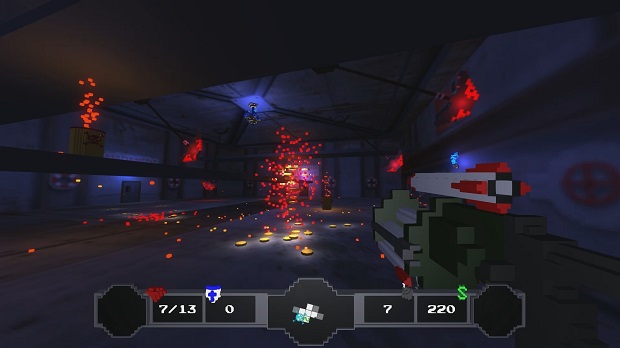 With all the recent attempts to de-mystify the Greenlight system on Steam, it seems like there’s some things that are only being found out the hard way. Mike Maulbeck of developer Code Averice created a Greenlight page for his game Paranautical Activity but Gamastura has reported that after Maulbeck was approached by Adult Swim to publish the game, Valve informed him that it would still need to go through the Greenlight process.

Maulbeck had understandably abandoned the Greenlight page once he began talks with Adult Swim. Valve said that getting the game on Steam with a publisher would send the message that the Greenlight process could be side-stepped as long as a developer found a publisher. It seems that Maulbeck’s only mistake was attempting to get the game Greenlit before attracting the attention of a publisher.

Valve’s Doug Lombardi has responded saying that “…our message to indies regarding publishers is do it for your own reasons, but do not split your royalties with a publisher expecting an automatic ‘Yes’ on Greenlight.” Surely a more constructive process would be to give a developer the option of removing their Greenlight page if they find a helpful publisher. If not, would a game be stuck in a Greenlight-limbo until it sees the light of day?