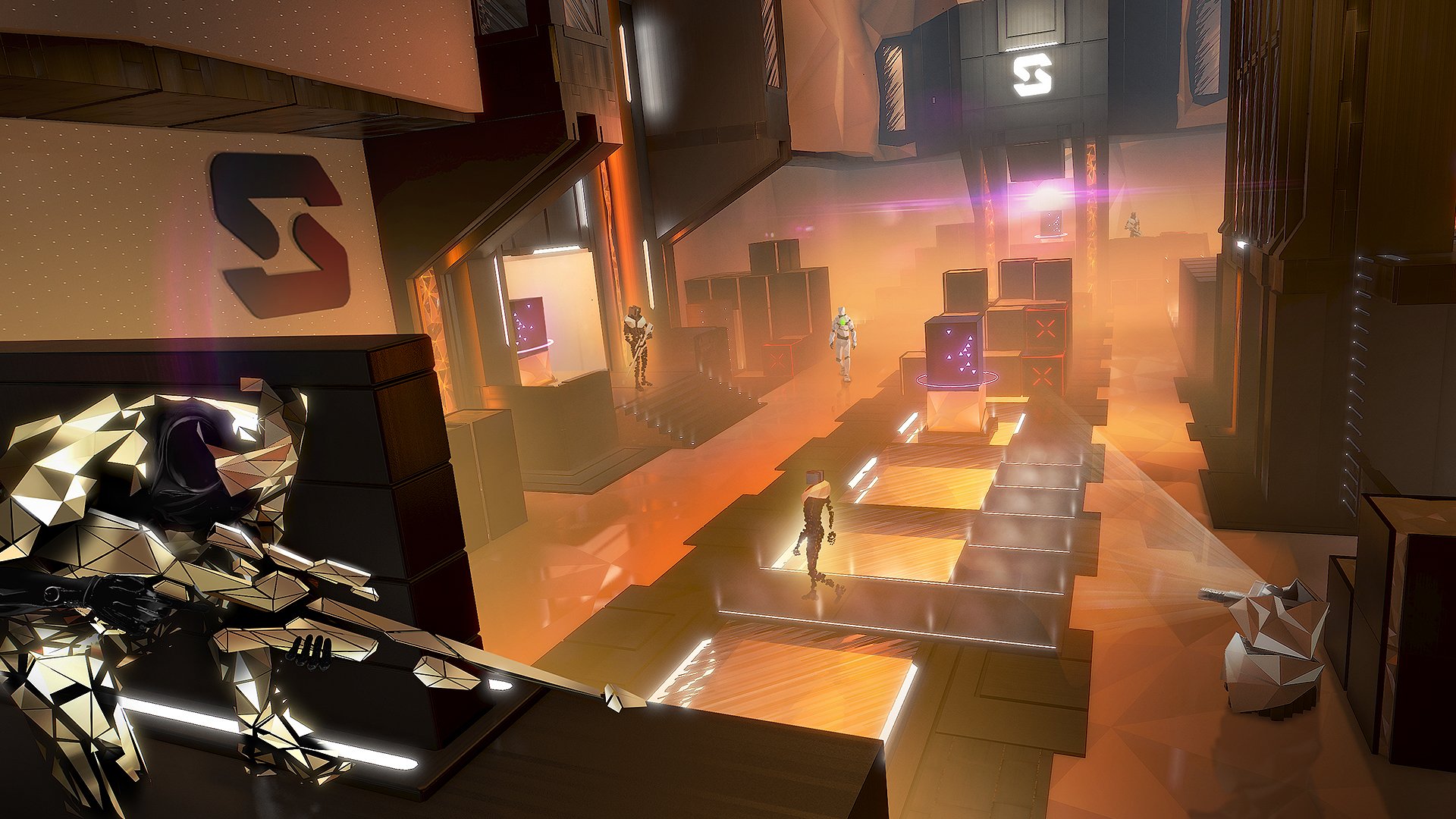 Virtual reality without the helmet

While the main attraction in Deus Ex: Mankind Divided was Adam Jensen’s fight against the Illuminati for the rights of augmented people (or something like that), it’s not the only part of the game. There’s also a sideshow called “Breach” that adds an arcade twist. Now, you won’t need the full Mankind Divided experience to play Breach.

Today, Square Enix broke Breach mode off into its own thing, listing it on Steam as a free and standalone product. It has all the same content as the version in Mankind Divided has; there’s nothing held back to appeal to free-to-play sensibilities. It’s even getting an update next month to add some new maps.

There are a couple explanations as to why Square Enix did this. First and most obvious, Breach mode already had an egregious wealth of microtransactions. In a way, they kind of overshadowed the rest of Breach. It probably makes more financial sense to get those in front of an audience of non-paying customers in hopes that they’ll make small investments. Second, it serves as a trial of sorts for those who want to know how Mankind Divided plays.

This is a fitting move and one that probably should’ve been made from the get-go. Breach always felt a bit tacked-on to the larger Mankind Divided product. Now it doesn’t have to contend with Adam Jensen’s travels for attention, a battle it was never going to win.