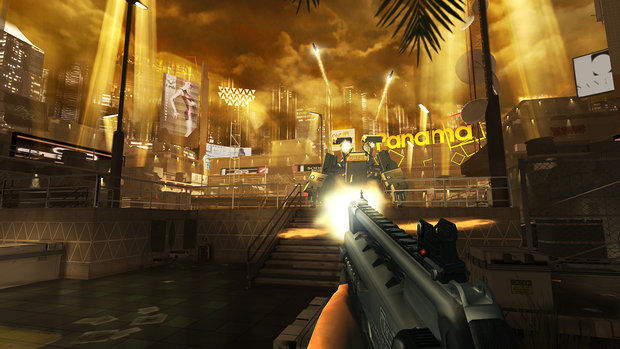 This is that mobile tie-in for Human Revolution

Last year, Square Enix released a mobile iteration of Deus Ex called “The Fall,” starring soldier Ben Saxon. It was actually a pretty decent game, and one that would strongly benefit from real controls and a Vita port. But we’ll have to wait a bit longer for that, as The Fall is only hitting another mobile platform today — Android.

It’s been a long wait for Android users as the platform was promised a port of The Fall early last year with no updates whatsoever, but you’ll be able to grab it on Google Play later today for $6.99.