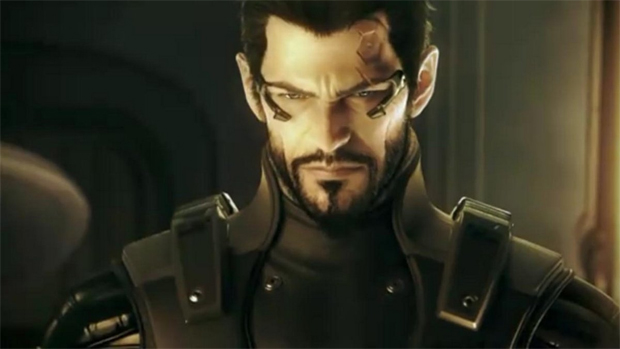 Today might be a good time to swing by Amazon and score some games on the cheap. They have some strong showings in their weekly deals, offering Deus Ex: Human Revolution at 40% off and you can grab Nail’d at the “why not?” price of just $10. The daily deal isn’t awful either, putting Spider-Man: Edge of Time closer to where it probably belongs at $40, but nothing to get too excited over.

But today is also a Gold Box day, which means a series of time-sensitive lightning deals throughout the day. The sometimes helpful clues indicate that we’ll see deals on Marvel vs. Capcom 3 and a Phoenix Wright title at the very least.

Here’s the list of clues to today’s lightning deals (times are Pacific):