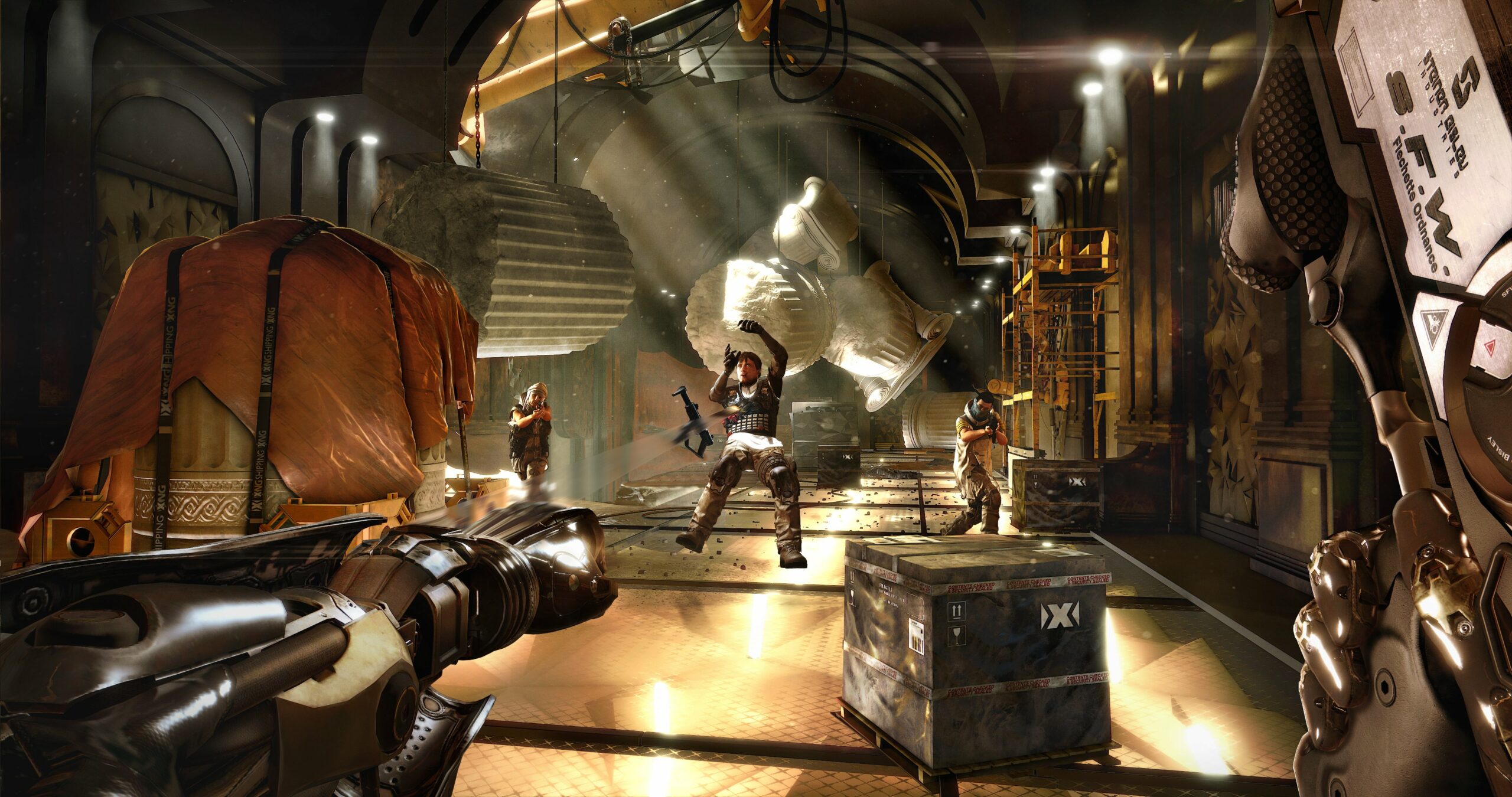 The update is also for Xbox One

The delay did Deus Ex: Mankind Divided good in more ways than one. Its release went off mostly without a hitch, and now Square Enix intends on adding on top of all of that with some fixes, new content, and graphical updates.

With its first major patch (that’s now live), Mankind Divided now has HDR support for the PS4 and Xbox One S, as well as new Breach gameplay and some visual improvements. Incidentally, it will be the first PS4 game to host HDR. Lots more will follow suit, especially when the Pro rolls out in November.