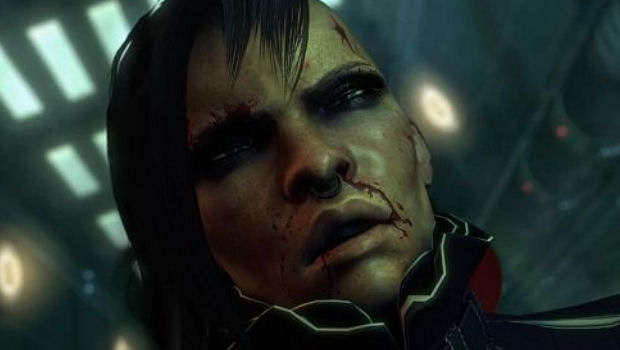 Deus Ex: Human Revolution was released last month, but people are still banging on about the boss fights. The latest revelation in the BOSSAGEDDON saga is that the fights weren’t developed by Eidos Montreal, having instead been outsourced to G.R.I.P.

Interestingly, this is not a new announcement. A developer diary quietly explained all this last month, but nobody took any notice. In the video, it’s stated quite clearly that G.R.I.P was handling the boss battles, with no explanation given as to why. However, the fact that G.R.I.P’s boss said he wasn’t familiar with Deus Ex because he’s a “shooter guy” goes some way to explaining the action-heavy fight scenes.

I still don’t have a problem with the fights and think that people complaining about their stealth characters being “unable” to fight are being really histrionic. The augmentations aren’t that dramatic, and the boss battles had a place in the story.

Still, for those who hated them, this might prove to be a bit of vindication.