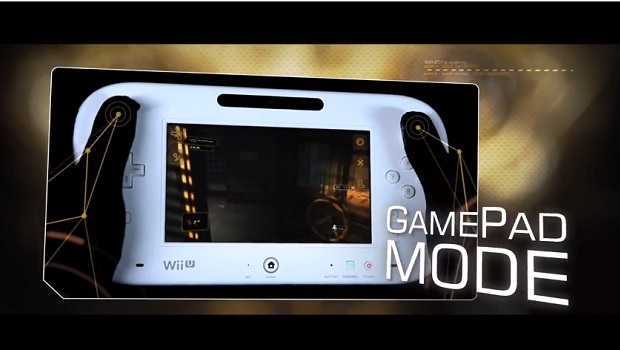 We’ve already learned of the next stage in the Deus Ex franchise but Eidos Montreal isn’t forgetting about Human Revolution. The Director’s cut of the game will hit current consoles and PC on October 22 in North America and October 25 in PAL regions. I had hands-on time with the Wii U version and found the second-screen functionality really useful and intuitive.

In his blog post, Eidos Montreal head David Anfossi confirmed that second-screen experience would extend to the Xbox 360 SmartGlass app and the PS Vita. That leaves my platform of choice, the PC, out in the cold — but that’s to be expected.

One thing I’d like to clear up is if the Director’s Cut content can be purchased as DLC, instead of just buying the whole game again.