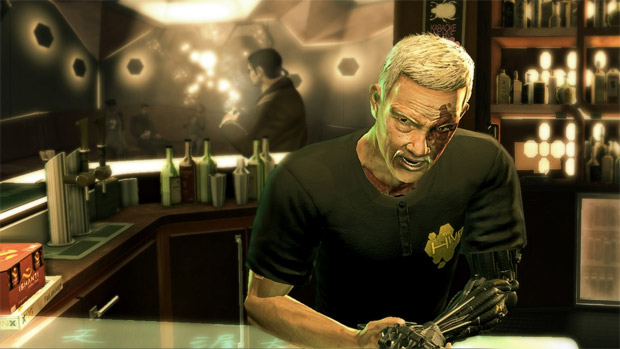 Eidos Montreal is partnering with Feral Interactive to put out a Mac version of Deus Ex: Human Revolution. As far as relevant details go, about all that’s public so far is the “winter 2011/12” release target.

If Feral doesn’t immediately sound familiar, know that this studio has worked on a few notable Mac releases in the past, like Borderlands, BioShock, Rome: Total War, and Tomb Raider: Anniversary. I thought that Nixxes Software did an admirable job with the PC version of Human Revolution, so here’s hoping Mac players get the same level of care.