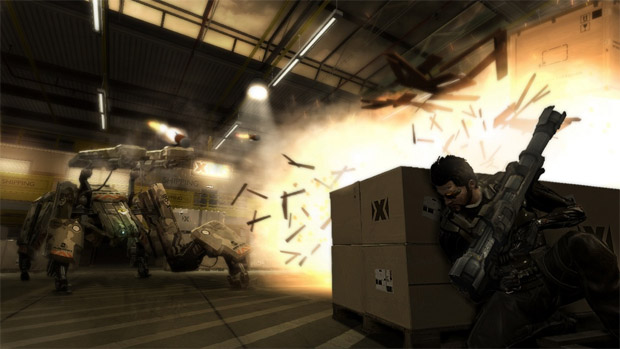 Right now, Amazon is selling the PlayStation 3 and Xbox 360 versions of Deus Ex: Human Revolution at the $34.99 sweet spot. Those determined to play the title on PC aren’t getting quite as nice a deal, with digital copies going for $39.99. Still, that’s ten extra bucks you could spend on tacos.

It seems like Human Revolution will be an easy Game of the Year contender, even with some of 2011’s most promising still unreleased. There were a few ways this could have gone down, and to be honest, a month ago I wasn’t convinced Deus Ex fans would come away from it feeling mostly satisfied.

Clearly I should have consulted Zoltar.