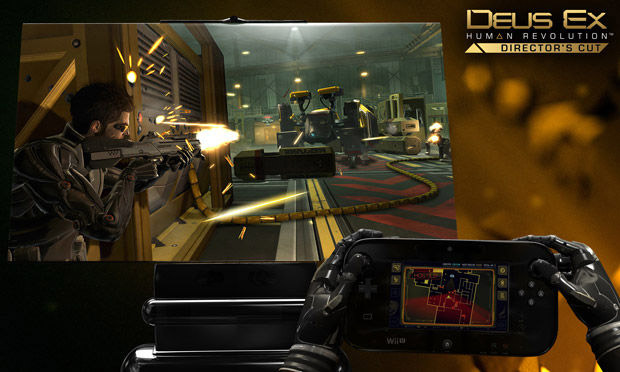 Get a taste of the enhanced Wii U port

Now that we know the Wii U content for Deus Ex: Human Revolution Director’s Cut won’t be leaving that platform, are you ready to give this new port a shot? To give you a bit of a push, Square Enix has just launched a new trailer that shows off what exactly is in the new version, including the much heralded change of “boss fights the way they should have been in the first place.”

While the payoff of re-releasing a game that you can readily find on Steam for $10 or less is yet to be seen, I have to commend the developers for handling the GamePad the way it deserves to be handled. Keeping it simple and treating it just like any other controller is basically all you need to do, and I’m interested in trying out this port firsthand myself to see how it turned out.