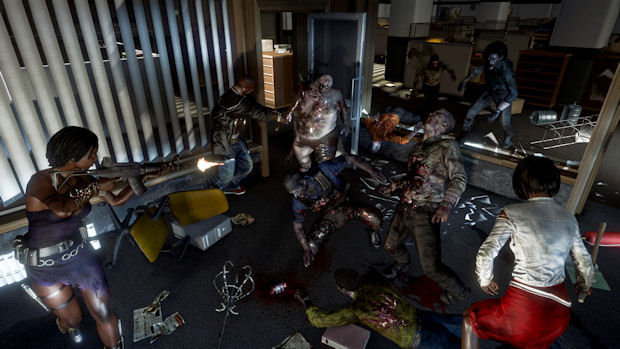 Amazon usually does a pretty good job of putting recent games on sale but not usually this good. The retailer’s Deals of the Week in videogames see a 33% markdown on Deus Ex: Human Revolution, a $14 reduction on Dead Island, and half off on Dungeon Siege III. And, if you act very quickly, Assassin’s Creed: Brotherhood is a mere $25 today only.

I hadn’t planned on rushing to get Dead Island, but I think I’m going to have to now.