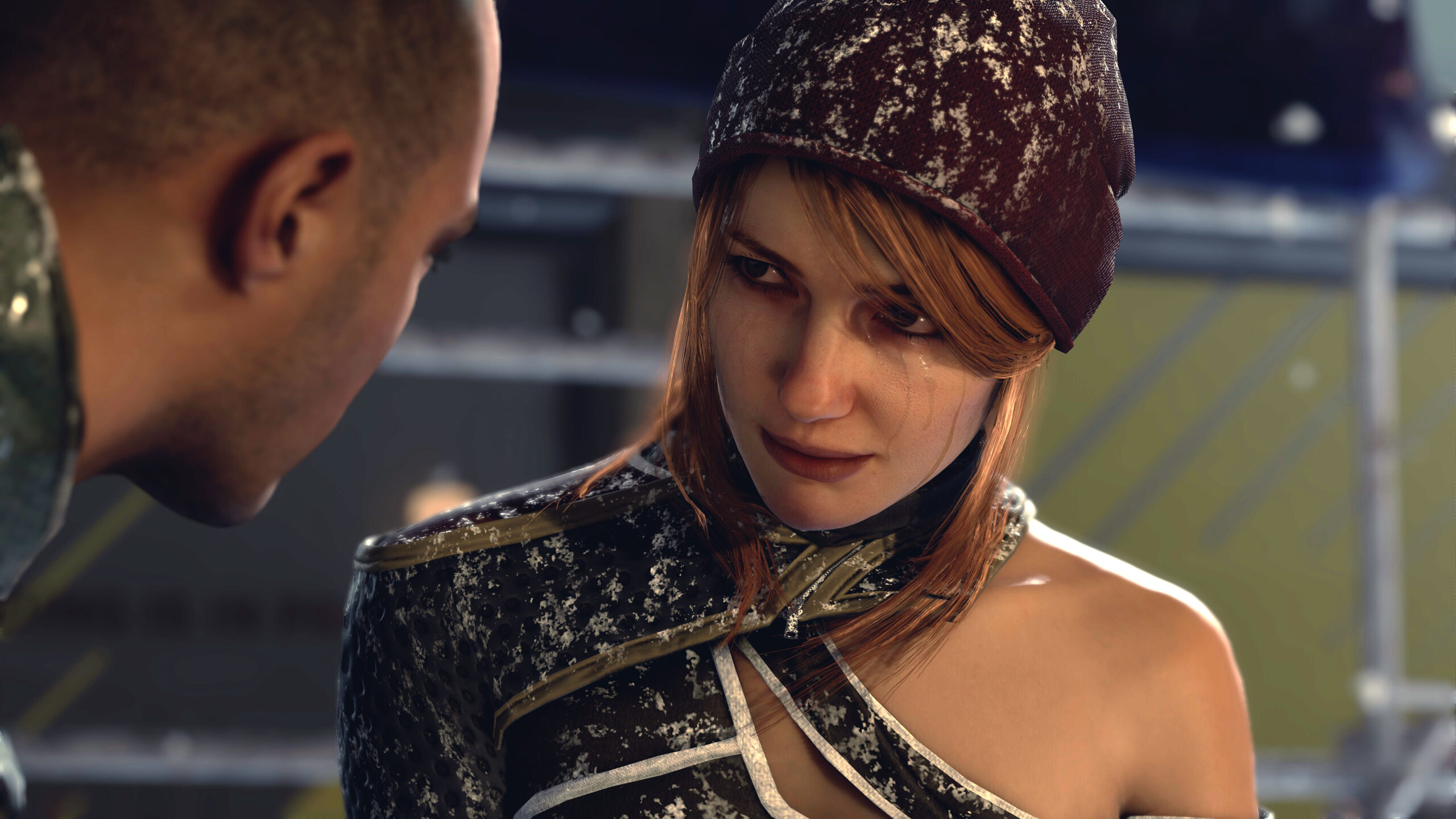 Wacky wild man David Cage, who has designed a lot of his previous characters as robots, is launching his robot game on May 25.

We’ve seen a lot of Detroit Become Human over the past few years, a title that David Cage himself calls “Quantic Dream’s most ambitious title to date” and “the most bending game we have ever made.” As previously announced it’ll tell the story of three androids — Connor, Kara, and Markus — and each story is, according to Cage, “almost as unique as your DNA.” Welp, with Molyneux out of the spotlight someone had to take over with lofty sales pitches.

Like the androids in Detroit it’s hard to feel anything at the moment given how wildly inconsistent Cage is. All I can muster at the moment is — this game took so long that there are now multiple seasons of the similarly themed Humans to watch instead.