In the Detroit: Become Human hands-off theater demo we were shown at E3 2017, we got to see some of the iconography that will define the android/human conflict at the heart of the game’s story. The androids’ much-lauded digital graffiti featured a single fist, raised to the sky in defiance. Some old-fashioned paint-based graffiti from the anti-android group depicted three raised fists, also raised to the sky in defiance.

Using a symbol traditionally associated with marginalized groups for both sides of a conflict is a curious design decision, which is why I was both relieved and concerned to hear that it was not actually a design decision. According to Detroit director David Cage, the iconography of the resistance can be defined by the player, so you could pick something different for your digital graffiti flag but not the human graffiti.

That’s where the concern comes in – so much of Detroit: Become Human is racially coded that it becomes uncomfortable when two different groups are fighting over a visual language that the story implies should belong to the androids. The androids keep referring to themselves as “slaves,” and all androids must wear blue armbands to designate themselves as machines. When I asked Cage why the raised fists were an option for both sides, he declined to explain in the hopes of letting players form their own thoughts about the game. “I don’t want to explain things, I just want people to play the game,” Cage said. “We’re not going to tell you what to think.”

When I first saw the demo, I absolutely did not believe him. The hands-off demo showed android activist Markus and his newly freed android comrades ripping up a shopping center; with each violent action, Markus’ morality meter continually ticked towards the red-hued “violent” end of the spectrum. I took that to mean the game was condemning violent actions, a la Infamous or the first Watch Dogs, but according to Cage, that’s not the case.

“The game has all the shades of grey, it’s a very complex situation,” Cage said. “There is a scenario for mixed messages [in the game.] I tried to stay away from a good/evil binary.” Cage didn’t want Detroit to be a game that explicitly condemns violent protest, especially considering the debate surrounding the proper way to protest in 2017. “We need to be very respectful of real life situations,” Cage said. “Can we create something that will resonate in our world?”

Here’s the setup for Detroit: it’s the late 2020s, androids are part of our daily lives, but some of them are starting to gain a manner of sentience. You play as three different characters – Connor, an android tasked with hunting other “deviant” androids; Markus, an android who has started feeling emotions and can pass that gift to other androids; and Kara, the android from the eponymous tech demo Quantic Dream showed off a few years back. If you’ve seen Blade Runner, or I, Robot, or Ex Machina, or I guess some parts of The Matrix trilogy, or Tron: Legacy, or Code Lyoko then you know the score. Can androids really feel, what does it mean to be human, and all that bio-digital jazz.

Both the hands-off demo I saw and the hands-on demo I played later on (the hostage negotiation scene from last year’s E3) felt schizophrenic. I didn’t feel as many emotions as I suspect the game wanted me to feel, but I’m not going to lie to you and say I felt no emotions. The deviant android taking his family’s daughter hostage is all the sadder when you realize he considered them to be close friends. The voice acting and dialogue was fine during the hostage negotiation, but both dipped significantly in quality during the shopping center scene. Both scenes also had some wild lip syncing, it looked like everyone was doing vocal warmups while delivering their lines. 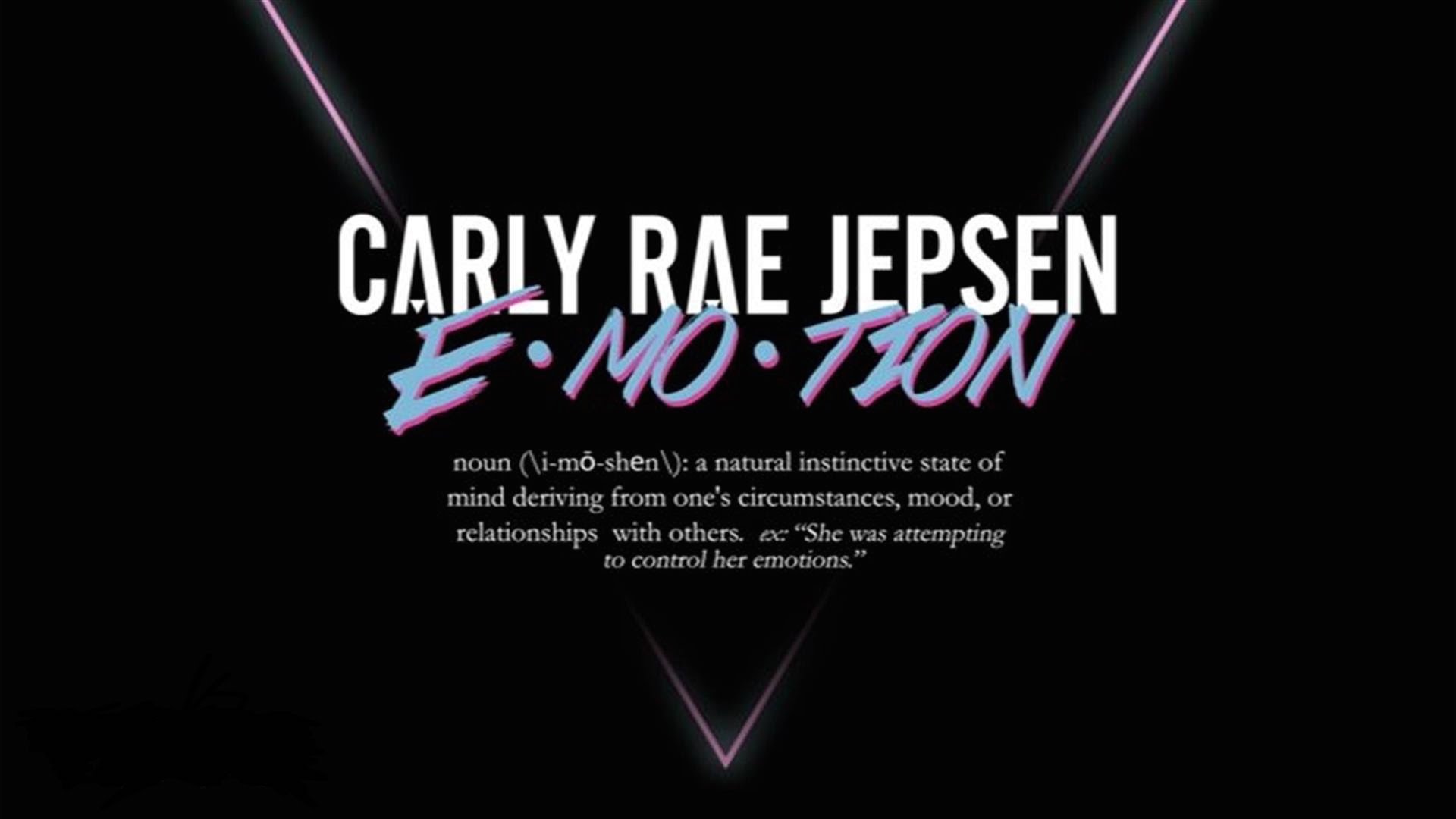 The game plays like absolute garbáge too, with Connor moving like he had taken a couple rides in the Shatter Machine, if you know what I’m saying. My dude controls like he takes the “turn 360 degrees and walk away” joke very literally. Playing this guy feels like you’re about to play some summer camp hide and seek & you’ve just spun around like 12 times with your nose on a baseball bat. Using the left stick to move this android feels like God is backseat driving on your controller. It’s not good, is what I’m saying.

Detroit occasionally sends players into their respective Mind Palace to analyze the situation and solve problems. This is where Detroit starts feeling more like an adventure game; I could see myself really getting into scene reconstruction in more complex scenarios, but that hinges on whether or not the game has a difficulty curve. It’s “busywork” in that you’ll spend a lot of time waiting for the game to catch up with your deduction, but it otherwise doesn’t feel obtrusive or dull, which is the best you can ask from detective work in video games these days.

If you’re just coming to Detroit to play a video game and walk away, you might be disappointed. Cage and his team clearly want to make you think, and maybe get you to feel a couple emotions along the way. But without seeing more of the game, it’s unclear if Cage’s historically uneven screenwriting can keep up with a topic that other writers have explored in the past – especially with the addition of racial undertones.