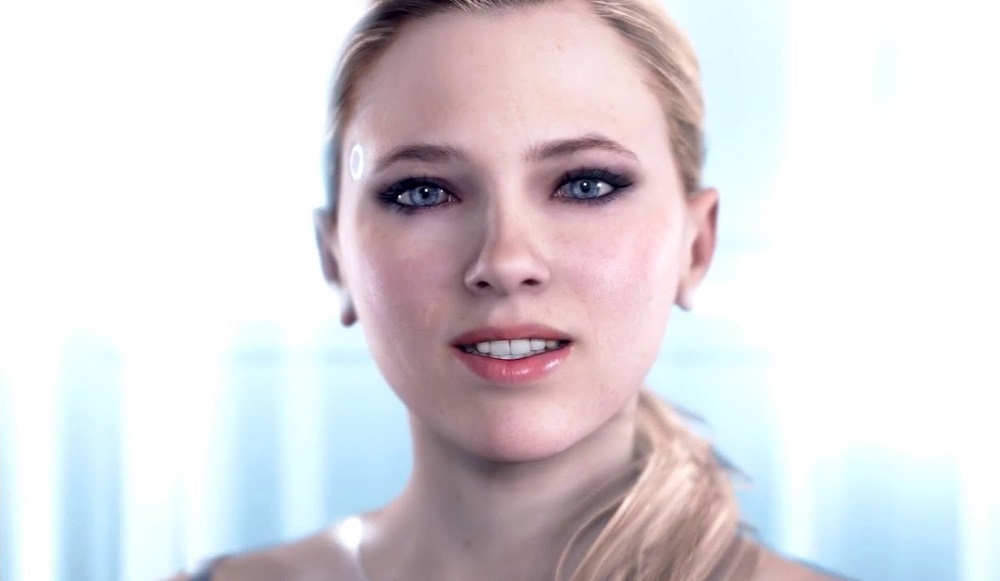 Studio Quantic Dream has proudly announced that their latest title, Detroit: Become Human, has passed the two million sales mark since its initial release back in May of this year.

This statistic makes Detroit the fastest-selling title in David Cage’s gaming catalogue, beating out previous releases Fahrenheit, Heavy Rain and Beyond: Two Souls. While some criticism has been lobbied toward Detroit for its eye-rolling cliches and thematic tropes, praise has also been given to its performers, especially actor Brian Dechart for his portrayal of android detective, Connor.

If you want to check out the interactive flick that is Detroit, then it is currently available as a part of the Quantic Dream Collection – along with Heavy Rain and Beyond: Two Souls – for around $40. Detroit: Become Human is available now on PS4.