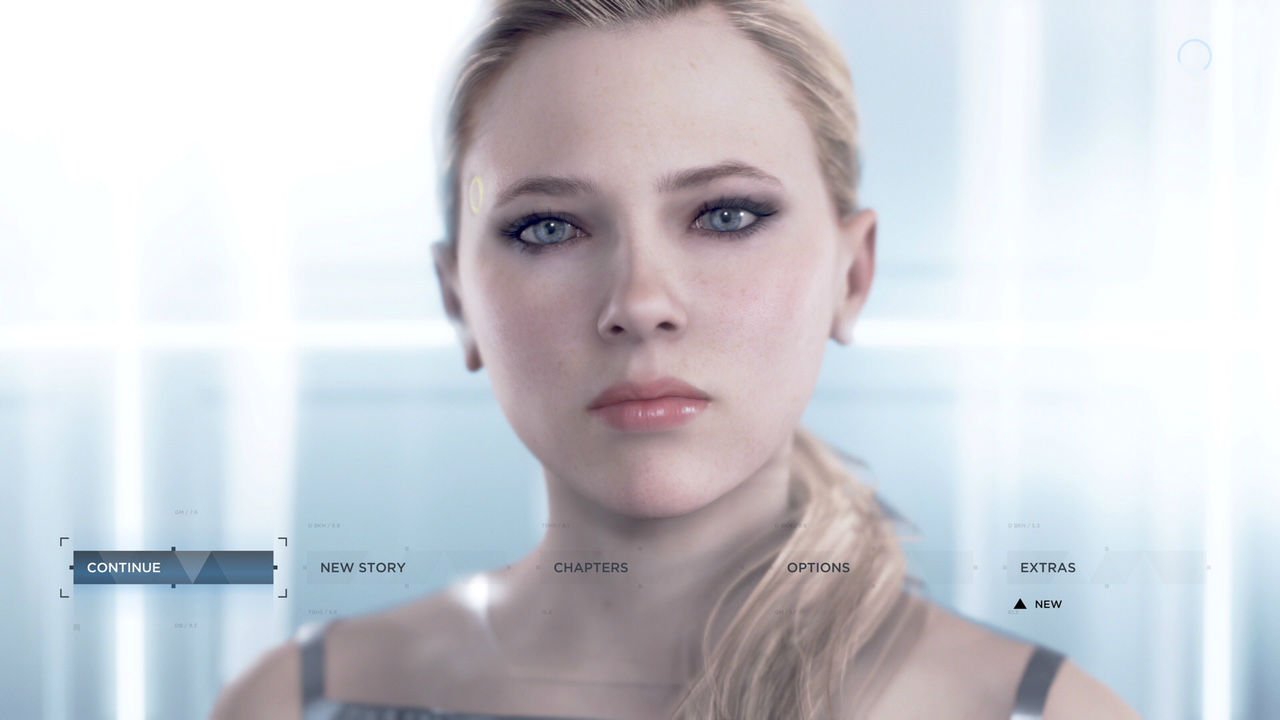 As I’ve mentioned in the past, Detroit: Become Human has a sort of meta-narrative at play beyond the story of the three main characters. A robot named Chloe will guide you through the game’s menus, comment on your choices and the events of the campaign, and provide you with a poll where you can compare your answers with the rest of the community.

This is your second spoiler warning — eventually you have a choice at the end of the game, in the spirit of the narrative itself, to set Chloe free or keep her as your robot assistant. Most people, myself included, did the former, but I guess people wanted her back — so Quantic Dream is adding the option to get a “new Chloe” in a patch in the near future. What?

Morality conundrum aside, this is a thing you can do soon in Detroit. I liked the finality of the original concept — if people really wanted her back they could just start a new file.