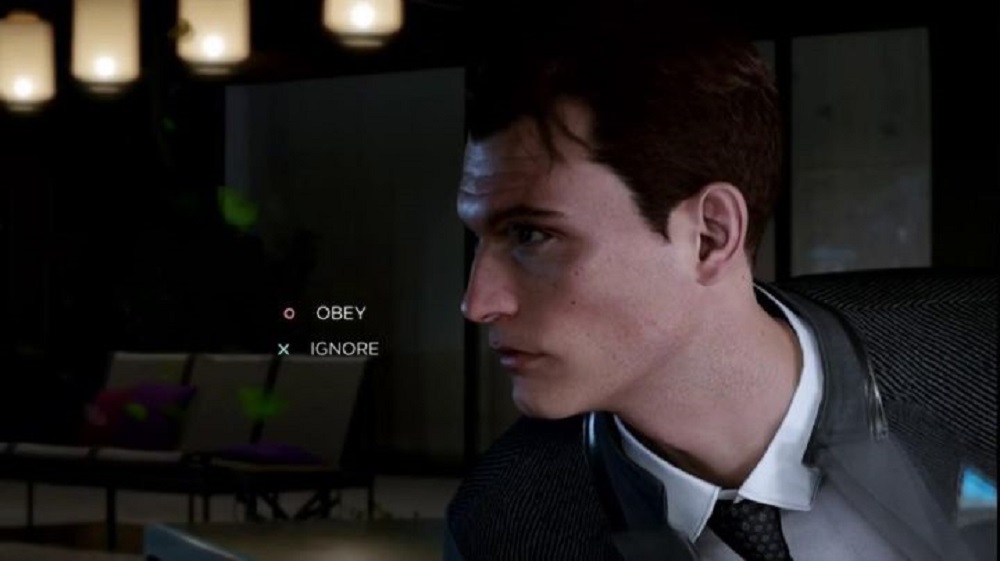 Don’t forget to save the fish

Quantic Dream have announced that their dramatic RPG, Detroit: Become Human, has gone gold and is ready for mass production. Tomorrow will see a demo of the cyber-soap opera land on PS4, allowing players a chance to check out the game’s storyline and mechanics.

The demo will feature an early scenario from the game, Hostage. This scene, which I reported on back in October, features android detective Connor, who is called to a situation involving a shooting at a family residence. Connor must work quickly to piece together all the information in can find at the crime scene, before confronting the killer in an intense stand-off.

Quantic Dream have also released an Amazon Alexa “CyberLife” app, which can be used in conjunction with the demo (and the game itself). This will allow players to ask questions about characters and scenarios, and even works as an FAQ system for discovering the game’s branching paths.

Detroit: Become Human launches on PS4 on May 25.