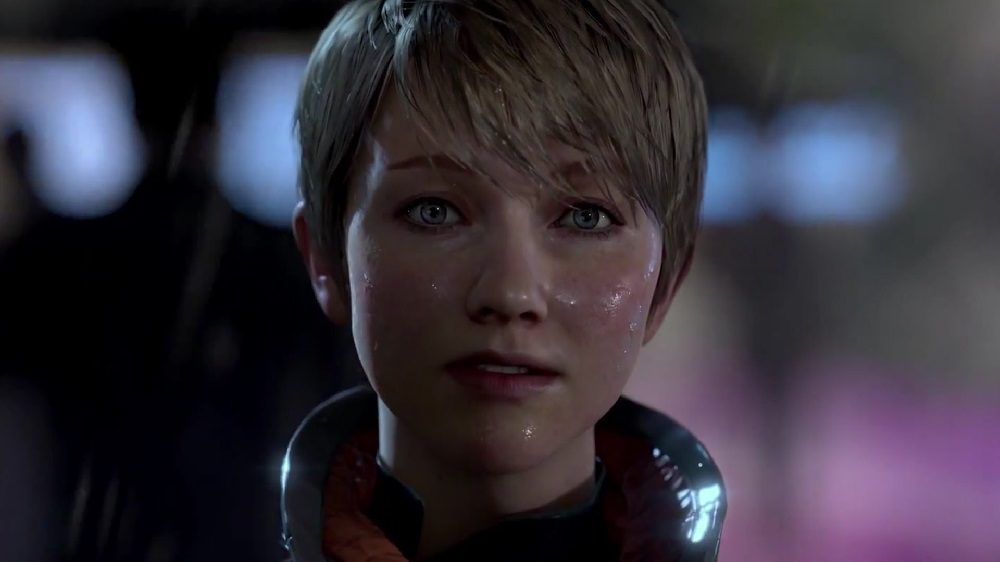 In all their diaper-changing, table-laying, guitar-playing glory

Quantic Dream’s Epic Game Store exclusivity deal is coming to an end. As such, cinematic pseudo-trilogy Heavy Rain, Beyond: Two Souls, and Detroit: Become Human will all be available to purchase on PC via Steam from June 18.

Originally released back in 2010, Heavy Rain is a murder-mystery thriller wherein the player controls a number of characters whose lives become intertwined by the common bond that unites them all: an at-large serial murderer known as The Origami Killer, who is leaving a trail of bodies around Philadelphia.

2013’s Beyond: Two Souls is a psychic thriller starring Ellen Page and Willem Dafoe. The former plays Jodie, a young woman with powerful and dangerous kinetic abilities. The player guides Jodie through numerous stages of her life as she attempts to carve out a semblance of normality for herself, chased down by shady governmental types who wish to harness her unasked-for powers.

Finally, 2018’s Detroit: Become Human is a sci-fi anthology set in a near-future where androids have become commonplace within society. Again, players step into the shoes of multiple characters, learning of their lives and loved ones, while dealing with the politics and prejudice of living as an “inhuman” within a human world.

All three titles feature 4K resolution and 60 frames-per-second gameplay. The Steam store pages are live now, and a demo is available for each title if you want to get a test of Quantic Dream’s quirky blend of point-and-click meets QTE gameplay.

Heavy Rain, Beyond: Two Souls, and Detroit: Become Human launch on Steam June 18. They are also available on Epic Games Store and PS4.