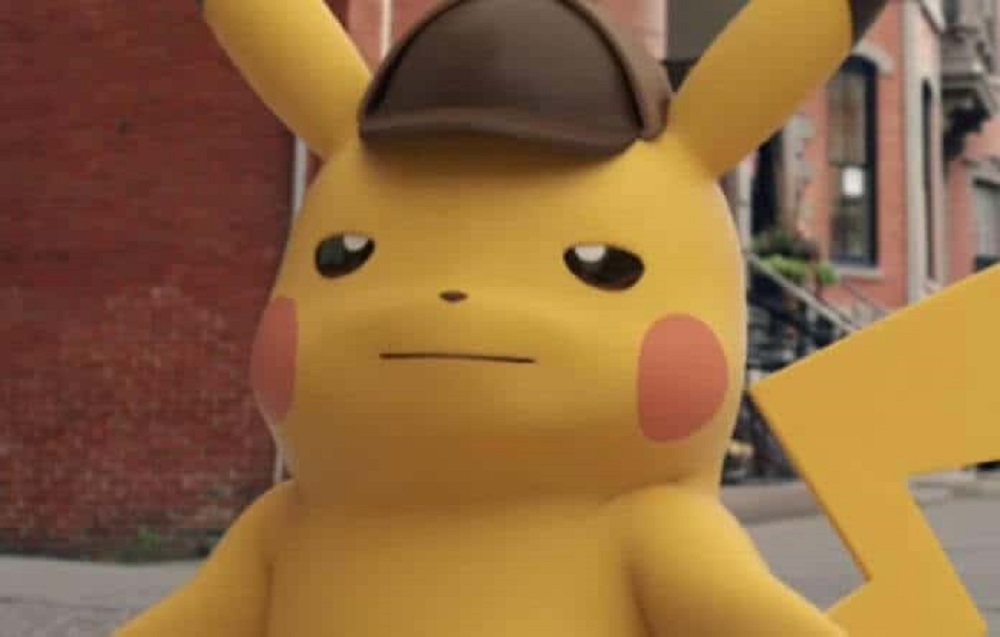 It has been revealed in an exclusive to The Hollywood Reporter that Legendary and Universal have ended their partnership on the upcoming Detective Pikachu movie, with the former partnering once again with their old running-buddies Warner Bros.

Warner Bros. were responsible for the distribution of Legendary’s movies in the past, but the two corporations split in 2013. It is believed that the move for Detective Pikachu, made several months before the Universal deal expires, could herald the reunification of Legendary and Warner’s former production and distribution deal.

Detective Pikachu, which will star Ryan Reynolds of Deadpool fame, will see the poster-boy Pokemon don his deerstalker hat and magnifying glass in order to track down the missing father of his trainer (Justice Smith). The film will be co-written and directed by Rob Letterman, who brought us Goosebumps and Gulliver’s Travels.

Detective Pikachu is still scheduled to hits theatres May 10, 2019, despite the new distribution deal.