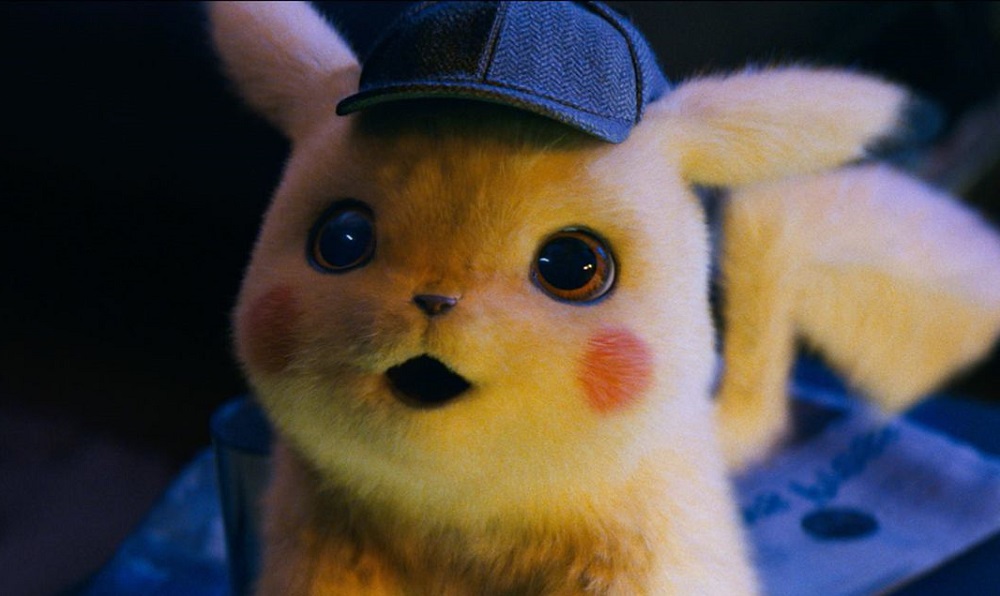 According to the number-crunchers over at Box Office Mojo, Pokémon Detective Pikachu has beaten the record for biggest opening for a video game-licensed movie, having taken in some $58 million from North American theatres during its opening weekend.

The movie tells the tale of Tim Goodman (Justice Smith) who teams up with Pokémon poster boy Pikachu (Ryan Reynolds) in a series of misadventures to track down Tim’s missing father. Pokémon Detective Pikachu has received solid reviews from critics and fans so far, with praise for its CGI and irreverent tone, if noting that the film is pretty much “safe” by design.

Outside of the U.S. Pokémon Detective Pikachu pulled in around $103 million from 62 territories – including the famously profitable China market – for a grand total of $161 million. Thanks to this highly successful launch, Pokémon Detective Pikachu now holds the record for highest grossing opening weekend for a video game movie, beating out Angelina Jolie vehicle Lara Croft: Tomb Raider, which debuted with a U.S. gross of $48.2 million back in 2001.

Pokémon Detective Pikachu is now showing at theatres worldwide. Make sure you tune into this evening’s episode of Podtoid to hear thoughts on the film from Destructoid’s own CJ Andriessen and Dan Roemer.