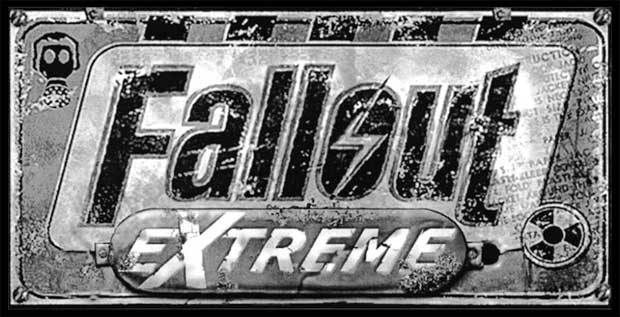 Hey, what’s this Fallout Extreme business? An “xtreme” sports title featuring your favorite vault dwellers and mutants? Nah, it’s a canceled first- and third-person tactical title that was in development for the Xbox in 2000!

While the title never made it beyond concept, Fallout Extreme had players controlling a squad of revolutionaries known as “The Cause.” Players would work their way north — Oregon, Washington, then Canada — earning loyalty as each area was reclaimed.

User blog:Ausir/Fallout Extreme part I: the story [The Vault]