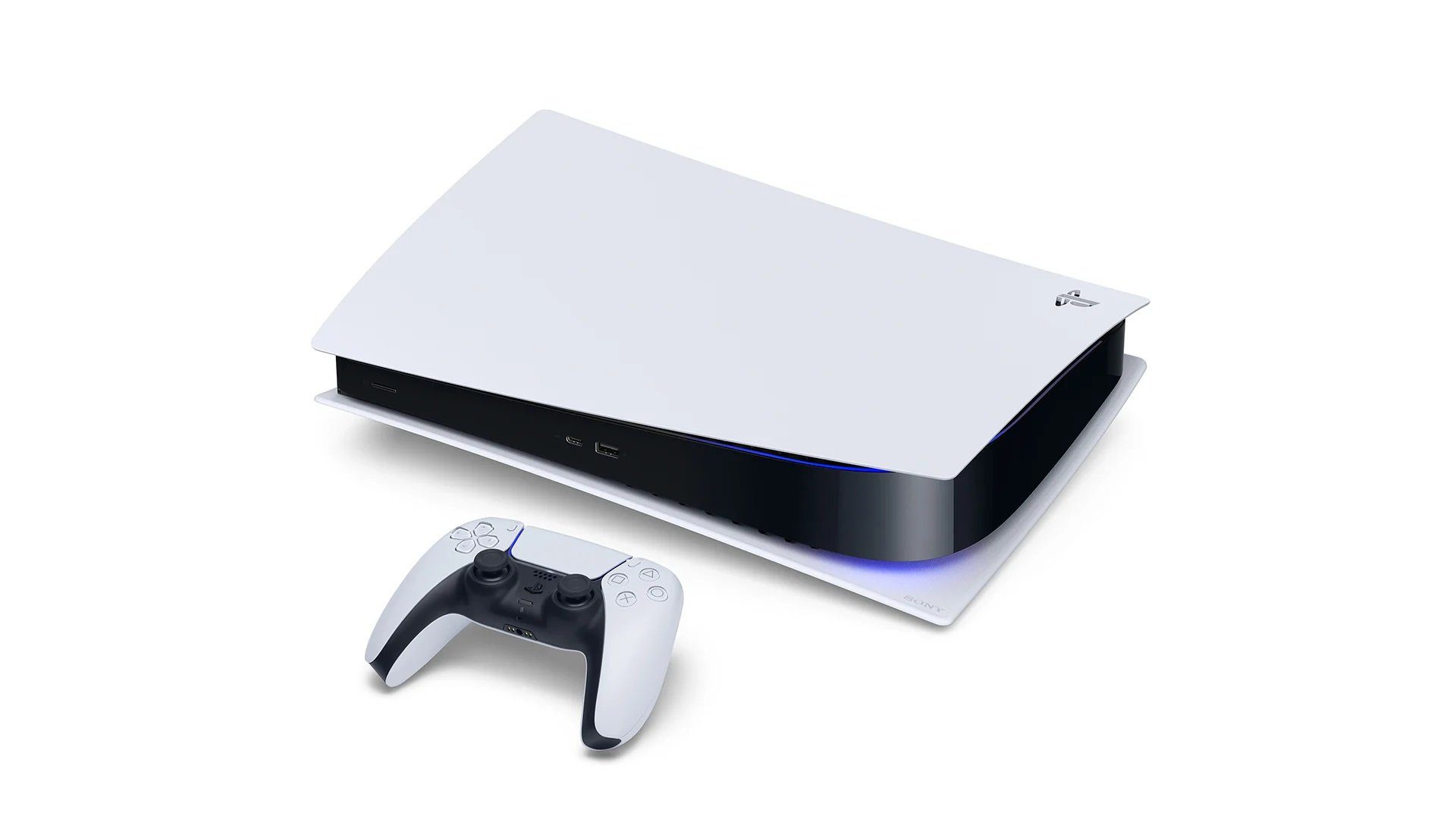 The PlayStation 5 will seemingly have a dedicated function for getting the player directly into specific parts of a game. It’s a feature called “Activities” and we’re first learning about it via a media preview leak.

Recently, European outlet Gamereactor previewed racing game WRC 9 which will launch on both current- and next-gen consoles. In the presentation (which was presumably done remotely and controlled by the developer and/or publisher), the Activities function was demonstrated and described as “an instant deeplink to specific races directly from the [PS5’s] menu.”

Gamereactor has pulled its preview of WRC 9. However, Gematsu captured it and posted the relevant bit to Twitter:

Extrapolating a bit, it seems as though Activities is a way to jump into specific content without booting the game to the menu. For instance, a player could use the Activities tab to get straight into a Search and Destroy match in Call of Duty. Or, they could immediately boot up a certain chapter in an Uncharted game. It’s presumed that each game will have its own unique Activities that the developer curates.

Sony, predictably, hasn’t confirmed the existence of the Activities feature. But, its purpose is exactly what PS5 architect Mark Cerny is striving for: To cut down on the amount of waiting players have to suffer through. That’s part of Sony’s “100 percent overhaul of the PS4 [user interface].” We can probably expect to hear more about Activities in the very near future.