It’s that time of year where multi-million dollar company Capcom ask the fans to stump up funds for the Street Fighter V Pro-Tour. Yes, the CPT Premier Pass 2018 is upon us.

Launching in April in Japan, the pass features a selection of DLC items that are specific to the Premier Pass only. So the following will not be included as a part of any previous Season/DLC passes you may have purchased, nor will any of these items be purchasable with in-game currency.

The pass contains some traditional Japanese garb for fighters Sakura and Akuma, as well as a Birdie costume designed by Capcom Cup 2017 champion RISE|MenaRD. Also featured is a new EX colour for every member of the roster, new titles, exclusive pass-holder missions, and new stage “Ring of Power.” 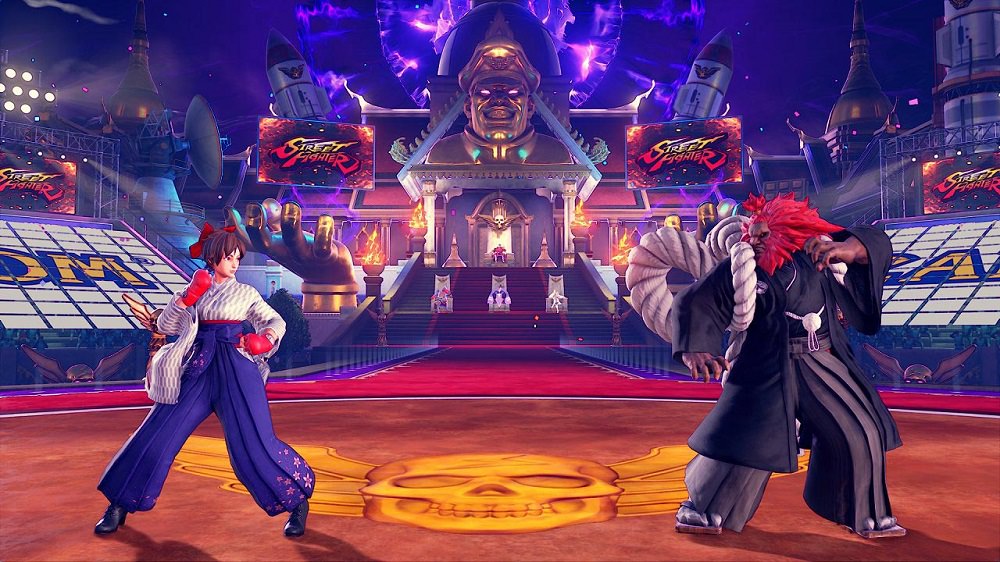