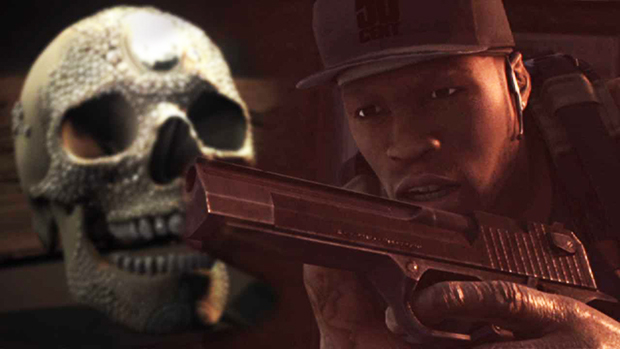 The dawn of a dumb new era

As some of you may recall, we took a break from streaming on Twitch.TV. There was a lot of reasons for the temporary halt in production, but we’re ready to make a comeback.

We’ve had some time to mourn our trail-blazing, but ultimately unsustainable, livestreaming programming, and with our new direction for video content focusing on Let’s Play-style videos, we figure it’s time to dust the old channel off and have some fun.

We don’t have much of a plan at the moment. The thinking right now is, Max and I can hop on Twitch every once in a while to screw around, and chat with the goofballs who watch our stuff. As well, Dale “I Sing So Good, You Gonna Get Horny” North wants to hop on sometimes with new, or occasionally, pre-release games to show off live. We’re keeping it very light and breezy. I’m sure we’ll be doing other random things down the road, but we’re going to play it by ear, and most of all, have fun with it.

Tomorrow, at 2PM Pacific, Max and I are going to drink bad booze and play 50 Cent: Blood on the Sand. I think this broadcast will set the tone perfectly for what you can expect from Destructoid on Twitch.TV going forward. So, be sure to follow the channel, and come yell at us in chat.