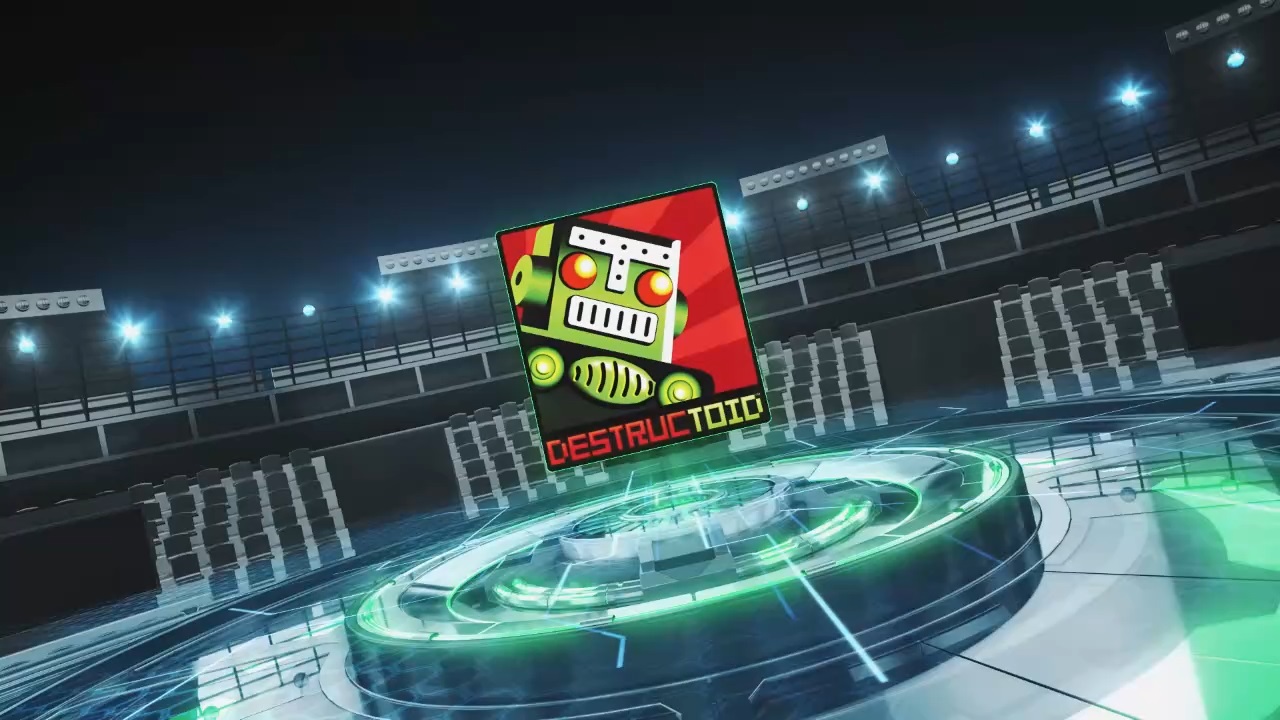 Update: Congratulations to RockyNoHands, our grand prize winner!  A special thanks to all of our contestants and everyone in our community that voted. If you missed the show, check out the replay here.

Folks, this is not over yet — a new competition will be announced in the next two weeks as we get ready for this year’s Luminosity Gaming Rising Stars tournament, with a prize pool of $30,000. Stay tuned!

Over the past month, dozens of streamers – including some familiar (and impeccably sexy) faces from the Destructoid community – battled it out in our first ever So You Think You Can Stream competition.

The prize? $5,000 (American dollars, not Dollarydoos) and a fast-track to the top 32 in Luminosity Gaming’s upcoming Rising Stars competition, where they’ll once more battle it out for an even grander prize; $100,000 and one year contract to stream with these esports titans.

Well, it’s nearly over. Tonight, the top three streamers, and a fan-favorite voted for by the community, will battle it out for the top prize.

Alongside those three streamers will be the community’s pick, BadGalShay!

It’s been a heck of a month, though. We’ve seen streamers dance merrily in Christmas tree costumes, folks attempting to appeal to our resident streamer – Dreezy’s – rampant mayonnaise lust, and we got a chance to hear ZombieCorps’ smooth and sultry radio-friendly voice. We also got to see PerfectlyBalancedGus’s adorable kitten during his pre-stream interview!

Oh, and I guess the community was subjected to the sight of me attempting to string together some vaguely-coherent commentary after a few beers, but that’s neither here nor there. Mistakes were made.

Either way, it’s going to be a great finale! So, come join us at 8PM EST on the Destructoid Twitch channel and check out all the action!