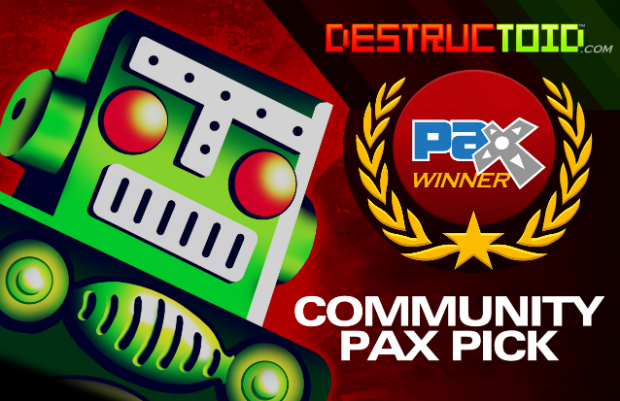 On Friday we asked you in the community to vote for your favorite games of PAX Prime 2012. After four fun-filled days of ballot-casting and only a few thousand hanging chads, the results are in! 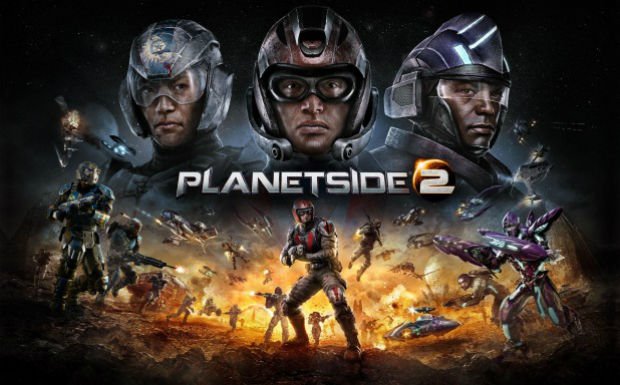 This game literally exploded Hamza’s head off when he played it at gamescom earlier this year, and it appears as though the folks who saw it at PAX were equally impressed! Boasting literally thousands of players on every server and gigantic, vehicle-fueled, objective-based battles, PlanetSide 2 is destined to become one of the most chaotic, exhilarating, and unique MMO FPS games we’ve ever seen.

So congratulations to Sony Online Entertainment and PlanetSide 2, winners of the Destructoid Community Choice Award for PAX Prime 2012!