What a wild year it’s been for us gamers. In spite of all the insanity this industry inevitably attracts, when we look back on everything that has happened over the last 12 months, I think there’s one thing we can all agree on: there were a lot of really, really good games released in 2014!

To help pay tribute to the thing that has brought us all together, over the past week Destructoid shared its official picks for best multiplayer design, best mechanics, best world design, best narrative design, and our overall game of the year, and several of our staff have shared their personal picks as well. But now, it’s the moment you’ve been waiting for! We’re finally ready to unveil YOUR pick for the best game of 2014!

And for the first time in a long while, the stars have aligned… 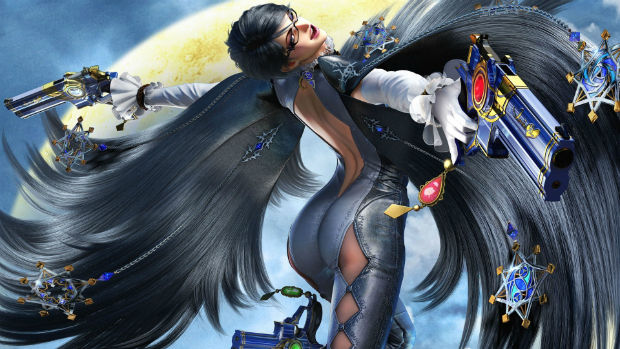 A 10 out of 10 Destructoid review. Destructoid’s Game of the Year 2014. And now, the Destructoid Community Choice Award for 2014! Not a bad year for everyone’s favorite gun-toting witch!

And what’s not to like? Combining nearly-flawless gameplay, gorgeous art design, and one kick-ass protagonist, Bayonetta 2 embodies just about everything one thinks of when they think “videogame.” I can’t think of a better compliment than that!

So congratulations to Platinum Games and Bayonetta 2, the winner of the Destructoid Community Choice Award for 2014!

Wondering how the rest of the best fared? Here are the top 10 runners-up, in order of votes received:

From AAA to indie, platformer to racer, that is one stellar group of games! And, considering the above list constitutes nearly two-thirds (63%) of the total vote this year, one thing is for sure: you all have very similar tastes!

Thanks to all who voted, and we’ll see you next year!