All the winners, in no particular order

Another year, another gamescom. The show wrapped up last weekend and both Brett and I are safely home in the United States of America, clutching out guns and dystopian healthcare, but we’ve loosed out iron grip just long enough to type out some thoughts on the best games over at gamescom 2015.

The show was lighter this year than in years past following Sony’s notable absence, but there was plenty to see and play. These were our favorites, in no particular order. 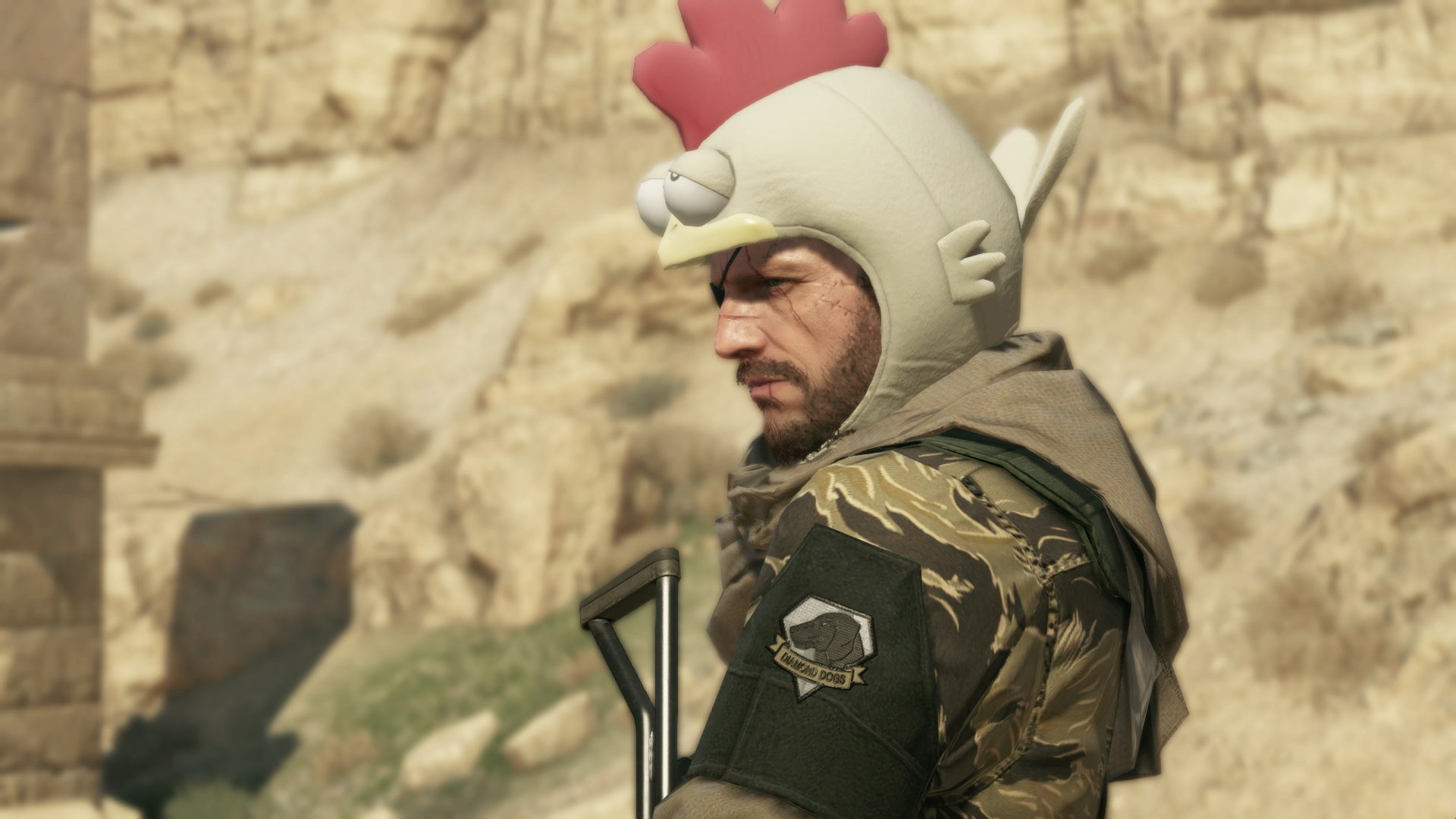 I didn’t see shit with respect to The Phantom Pain at gamescom because I already played the damn thing for 14 hours months ago and there wasn’t going to be anything too new compared to E3. Just more cut trailers and word that you can Looney Tunes-style kidnap soldiers from other players’ bases. Bless this game. Roughly two more weeks.  (-Steven)

Lara Croft’s up to her usual shenanigans in Rise of the Tomb Raider. You know the drill by now: traverse dangerous terrain, avoid deadly traps, brutally murder everyone she encounters. Somehow, it doesn’t feel old yet.

Actually, it’s still pretty damn fantastic.  Rise of the Tomb Raider steadily throws challenge after challenge at the player, usually with impeccable style. It’s the slow-motion “act quick or Lara’s definitely dead” moments that stick with you, but don’t underestimate the times when you stand still for a minute and try to pick apart the next puzzle.

This game leans heavily on the framework established in 2013’s Tomb Raider, but don’t let that fool you into thinking it’s a bad thing. More of that is perfectly welcome. In our gamescom showing, Lara traded her flairs for glowsticks but the rest of the flashy demo proved that this girl definitely still has flair. (-Brett)

There is fear of Souls fatigue and completely sane fear this Dark Souls 3 is easy garbage for casuals, but From Software’s tough-but-fair macabre fantasy world remains alluring all the same. I have high hopes for new settings and genres, but once more into a bonfire and flask-filled world of nightmare creatures isn’t a bad way to spend some time. (-Steven) 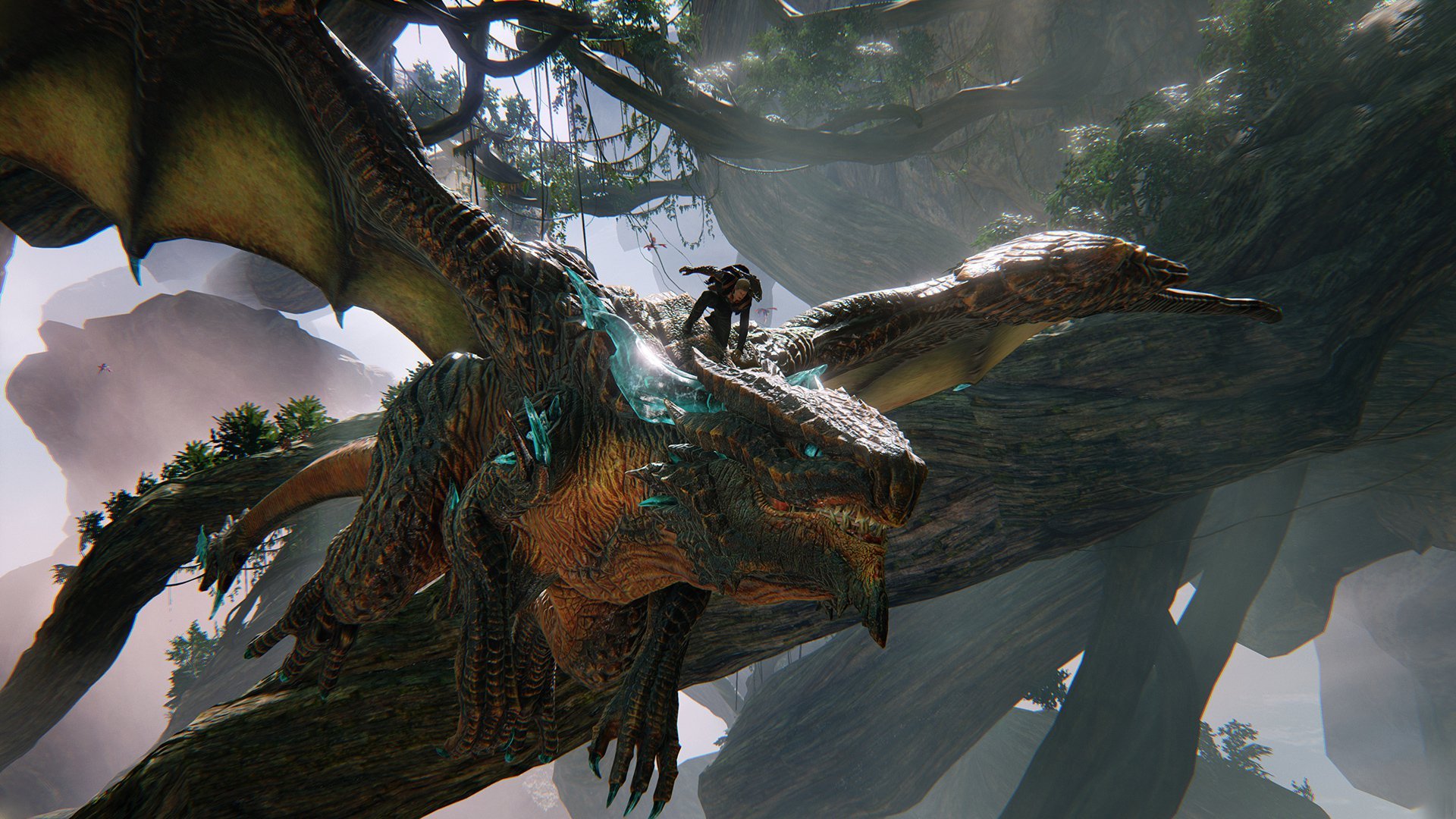 While Scalebound looks like Platinum’s most mainstream-appealing game yet, what with it being an open-world RPG with a vaguely fantasy setting, I’m confident in Hideki Kamiya’s ability to bring the weird and inject some life into this Dragonheart successor. Even if it doesn’t get too off the rails, it is a completely gorgeous game, with action principles that extend beyond Platinum’s typical style (though terms like “open world” and “weapon degradation” do spook the “I like shorter games” side of me). But I’m still pretty sure at some point we’re going to be riding that dragon real-time through the completely modern city streets of Drew’s world. (-Steven)

As early a showing as it was, Hellblade has all the right ideas. It’s all going to come down to execution. Taking the parlor trick that is hallucination sequences in games and making them “real,” because the game takes place in Senua’s point of view and her vivid visions are her reality, is a great way of blending theme and form. It gives you a good excuse for a moody third-person action game, too. If Ninja Theory can continue to do Enslaved and Heavenly Sword style stuff on a smaller scale, that will be a win against the homogenization of the industry. (-Steven) 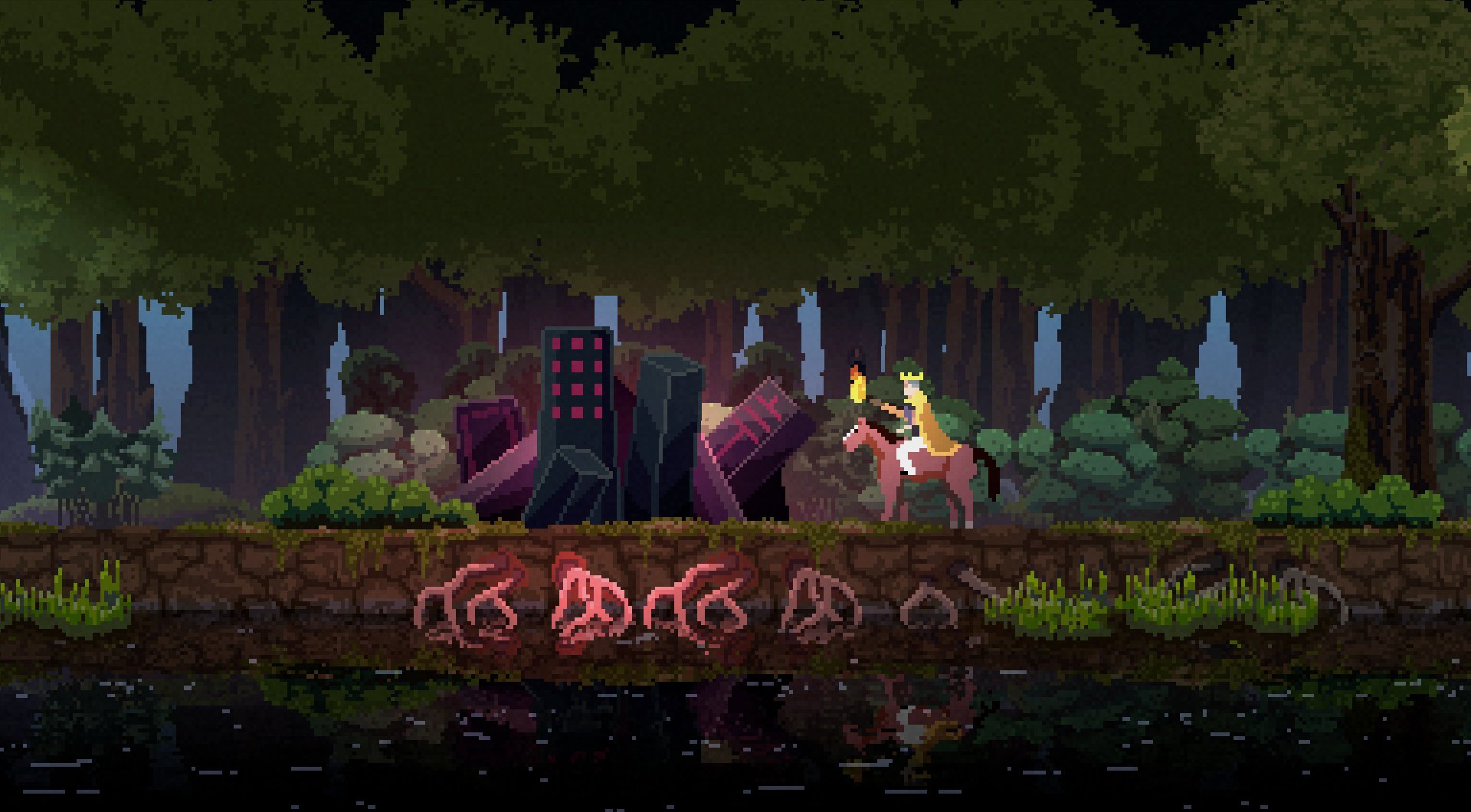 First comes credit for cutting this brilliant, unsettling trailer. Then comes credit to me for finally figuring out what the hell this game is. Basically it is an open-world survival sim not unlike Sir, You Are Being Hunted. Everyone is on their happy pills, keeping them in line; you are not on your happy pills and want to make your way off crazy person island. The world is randomly generated each time, but there are five distinct areas to get through, story characters to encounter en route to freedom, and so on. And those faces are still intimidating. (-Steven)

I generally wouldn’t feel comfortable making this sort of bold statement after seeing a game in preview form, but here goes: No one who loved Mirror’s Edge will be disappointed by the gameplay in Mirror’s Edge Catalyst. With some hands-off and hands-on time under my belt, at least that much seems very obvious.

The reason is that Catalyst‘s open-world free-running feels absolutely fantastic. An EA DICE representative gave a tightly-rehearsed presentation and said the word “fluid” about fifty times, and with good reason too. The developer put seamless movement at the forefront when creating this game, and it shows. Everything is fluid. Running across the City of Glass is a treat, not a chore — that’s exactly how Mirror’s Edge should be. (-Brett)

This way my surprise game out of gamescom and I am in love. It takes the complexity of sprawling empire-building games like Civilization and distills them down to one button press. As King or Queen on your high horse, you gallop left or right to expand your kingdom. You do this by dropping coins from your purse. Drop a coin in front of a wandering vagrant and they become a loyal subject. Drop two coins in front of the arrow shop and it will produce a bow that an unemployed subject can pick up to become an archer, who then hunts to add funds back to the national treasury and defends the kingdom during the night cycle as horrible monsters attack. Resource management, strategy, expansion all simplified, easily readable, and supported by a lovely art style and fanastic music. Can’t wait to play it again. (-Steven)