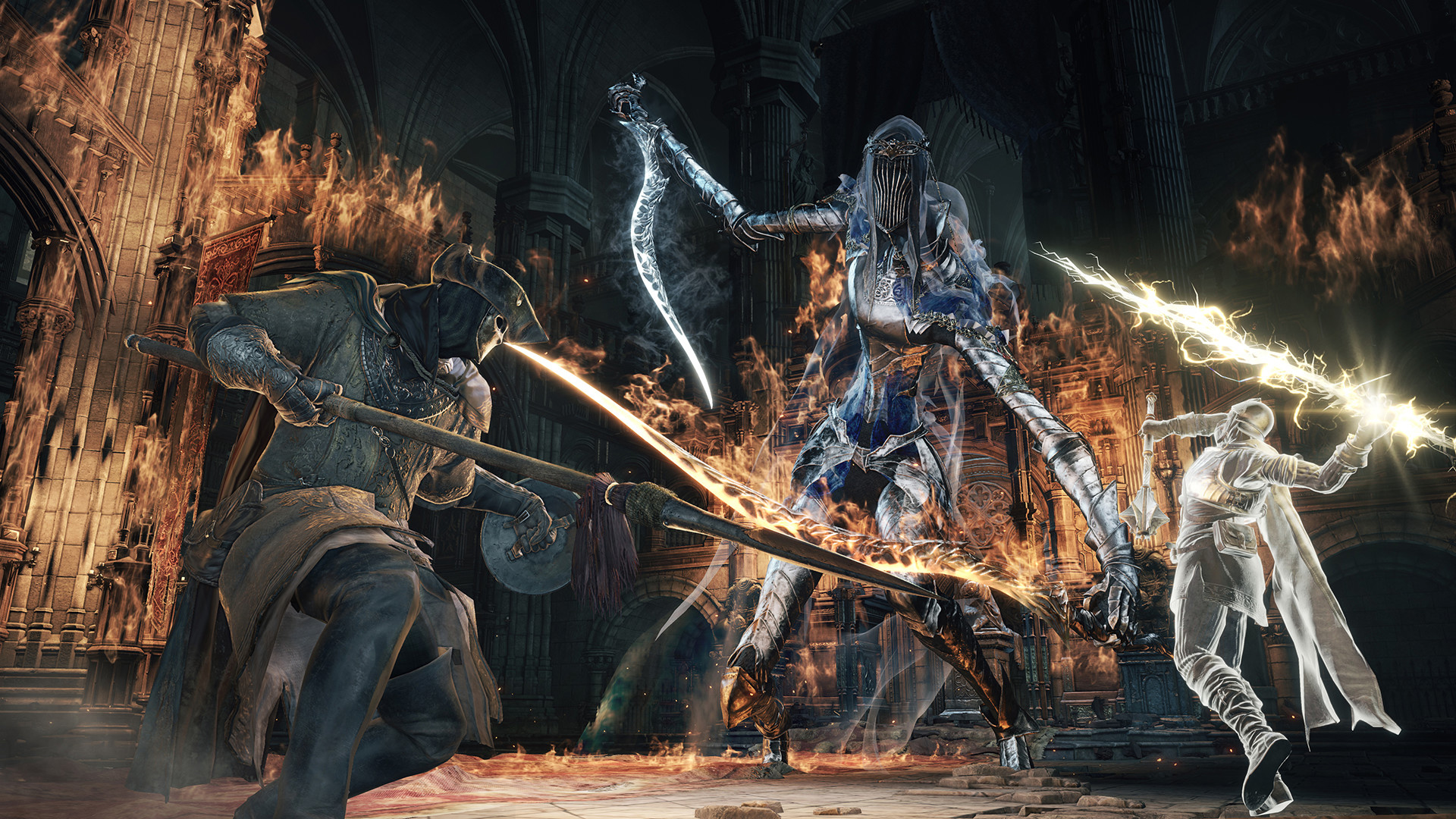 There’s nothing quite like Dark Souls. It’s a series that intrigues and ensnares, temping its players to persevere against harsh odds to see the next captivating set design or beautifully vile boss.

At times, these games teeter over the edge of despair. They can be too demanding or esoteric for some players, pushing them away for good. But for the folks who are able to dig in — I mean really dig in — they’re near impossible to put down until those credits roll. Dark Souls III was, once again, exactly that.

Some of you even sought out the international version, in spite of known issues, just because it meant you could marathon the adventure slightly ahead of schedule. I get it. Once I tore into Dark Souls III, few things were on my mind for a week straight other than food, sleep, work, and bonfires. I couldn’t explore Lothric soon enough. And despite making the trek half a dozen times by now, I still find myself returning — to help one more summoner best the Nameless King. To convince one more player I truly am a good-natured Mound Maker who won’t betray them. To gaze onto the Boreal Valley one last time.

This may be our last Souls, at least for a while, but its essence lives on. There’s a yearning for From Software to continue remixing this type of experience, swapping in new stories, settings, and characters. If Dark Souls III really is the end for now, we’re happy knowing it left off on a high note.