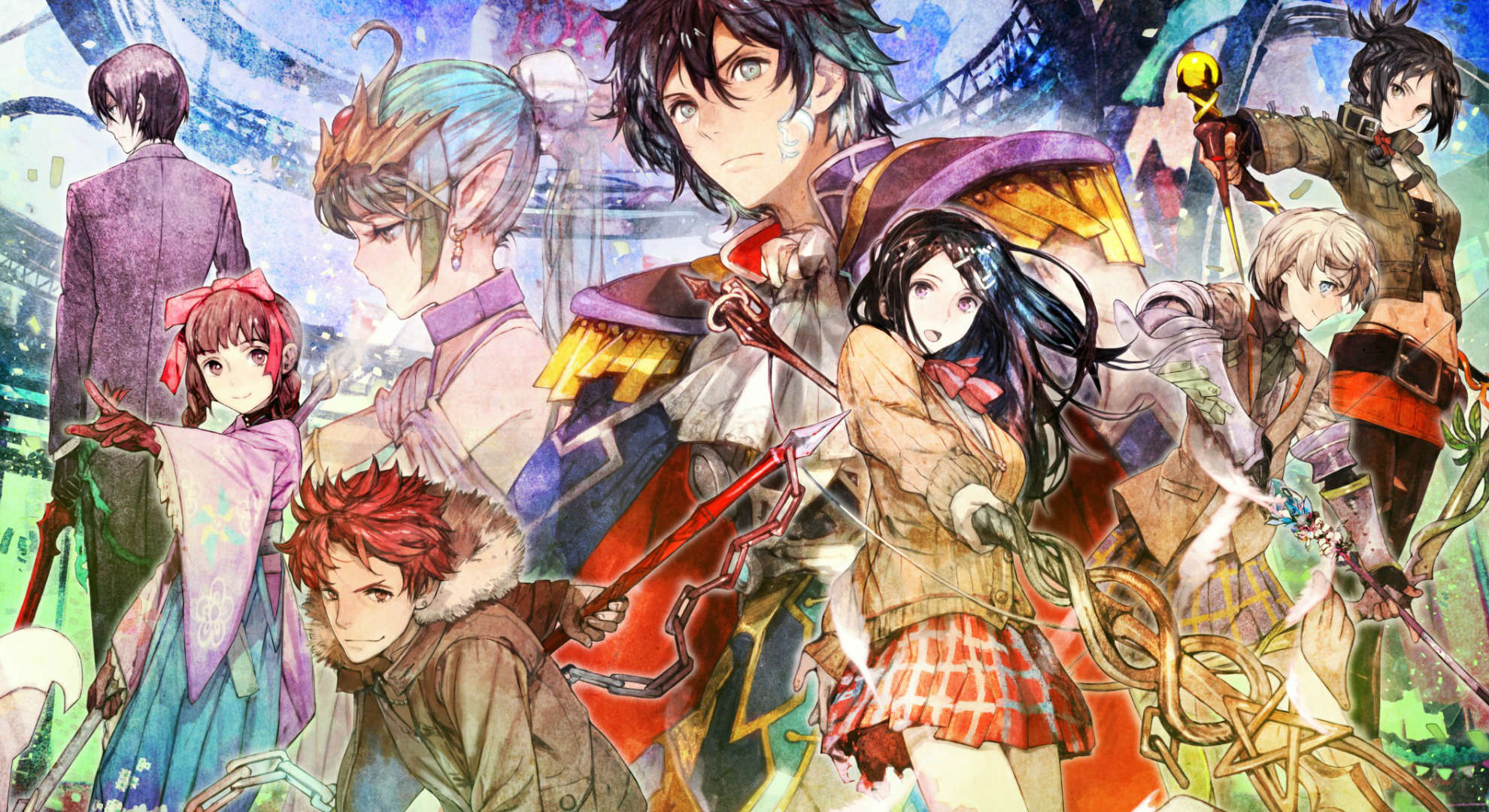 It was a regrettably light year for Wii U releases, but that’s not to say it was uneventful.

This was the year that gave us an Atlus-developed, idol-centric JRPG that not only brought the storied Shin Megami Tensei and Fire Emblem franchises together under one roof, but did so successfully.

It was a feat worth commending with top honors, I felt, and my fellow Destructoid staffers tended to agree. That’s why we named Tokyo Mirage Sessions #FE our favorite Wii U game of 2016.

In the words of Chris, “this is a very Japanese game.” And thank goodness for that!