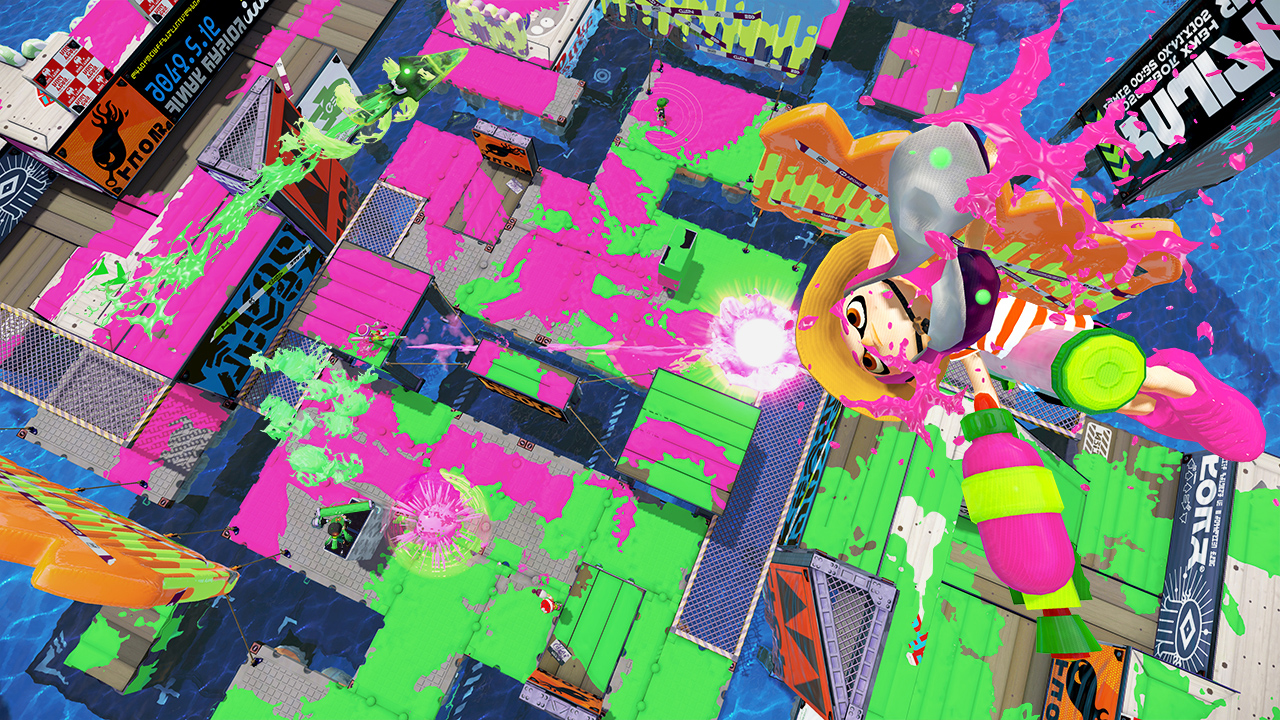 Nintendo’s inventive take on the shooter genre was the best in its field this year and so much more. It’s a multiplayer experience that is both competitive and joyful, one where seasoned players and newcomers alike are welcome. Hell, even the single-player campaign is a treat.

You don’t need to have precise aim or snappy reflexes to come out on top. I love that. There’s room for different play styles and, hey, if you would rather lay down ink in relative safety than attempt to engage in firefights, that’s cool. In fact, we could probably use more teammates like you.

What was a great game at launch has become a truly exceptional one in the months since. New maps, weapons, and outfits help keep Splatoon feeling fresh, while limited-time Splatfest events regularly pop up to foster a sense of competition and camaraderie among players.

If you haven’t tried this yet, you’re missing out on something special.

[Incomplete products like Steam Early Access titles and episodic games that are not fair to assess as standalone experiences, without a full episode count, were not eligible for this year’s awards. The cutoff for entry into Destructoid’s 2015’s Game of the Year awards is December 4, 2015.]

Filed under... #Game of the Year#splatoon#Top Stories