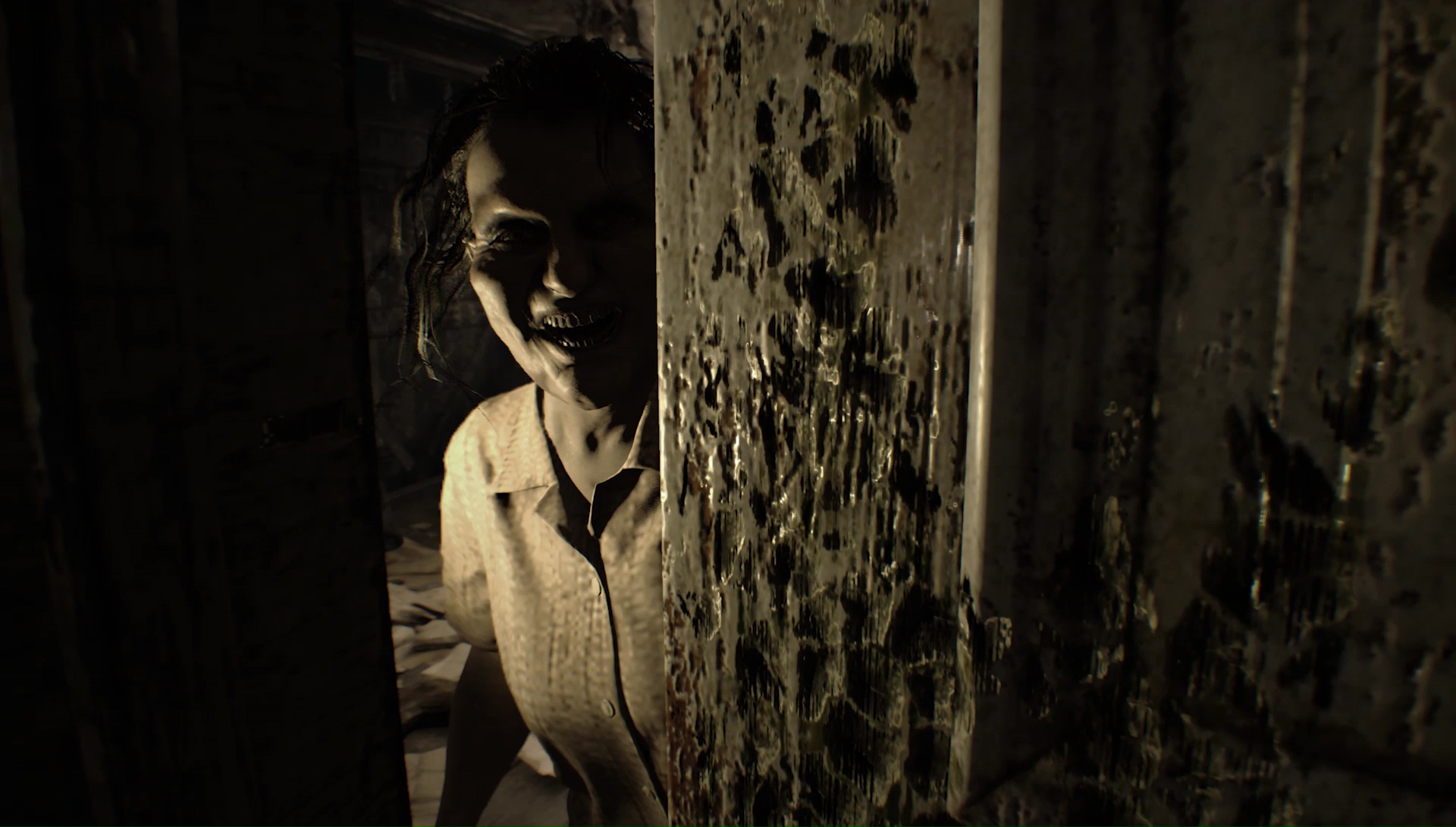 Modern virtual reality, in earnest, kicked off in March of 2016.

It’s hard to believe that it’s nearly been two years, but so far the Oculus Rift, HTC Vive, and PlayStation VR have made their own unique impact on the industry. Although the tech isn’t widely accepted yet there have been some spectacular experiences, some that are so magical (Superhot VR with Oculus Touch especially) that they’ve changed the way some of my friends feel about gaming in general. The only problem is, you need to open that $300, $400, or $600 gate on top of whatever hardware you need to run it.

But for those of you that did, you may have snatched up the wildly successful (4.1 million sold to date) Resident Evil 7, which just so happens to be our pick for 2017 VR Game of the Year. To say that its VR component is effective is an understatement — it’s the only VR game in my entire time with the tech that I had to take breaks with. The atmosphere and sound direction were fantastic, so much so that playing it in VR could be considered a vastly different experience that warranted another playthrough.

It remains to be seen if the marriage of VR and Resident Evil was a one-time thing, but as long as you keep your plastic helmet and your copy, you can go back to it whenever you want.