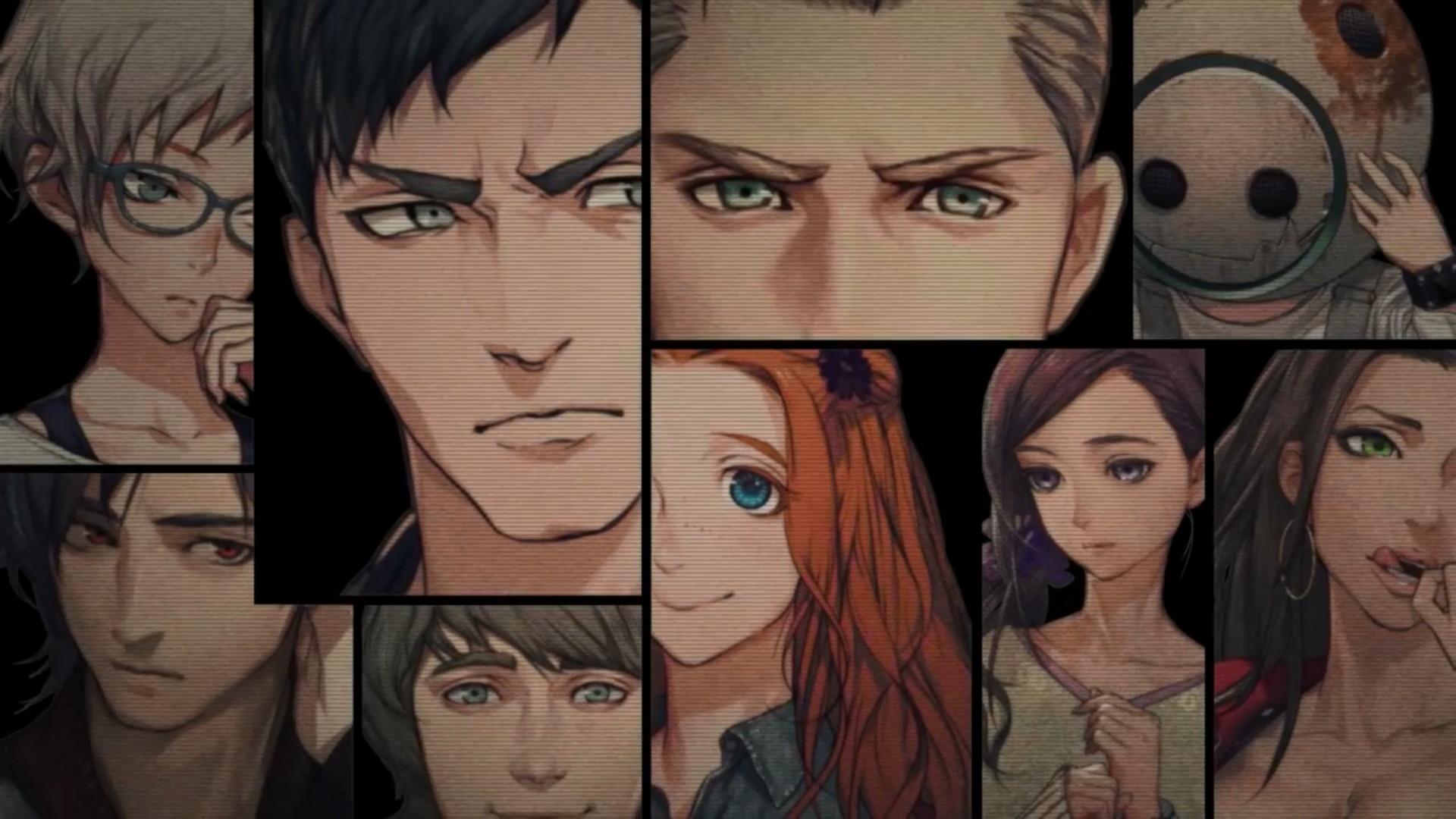 The Zero Escape series came out of nowhere in 2009 on the original DS, and captivated people enough to actually cement it as a real franchise. Fans clamored for years, and eventually, we got Virtue’s Last Reward in 2012. Ages of clamoring again led to Zero Time Dilemma, which ended up winning our Vita Game of the Year award in 2016.

Right now the future of Zero Time is once again unknown. Maybe there will be another one in three to four years. Maybe not. But for now, we have a complete trilogy to enjoy, all of which just recently made its way to PC.