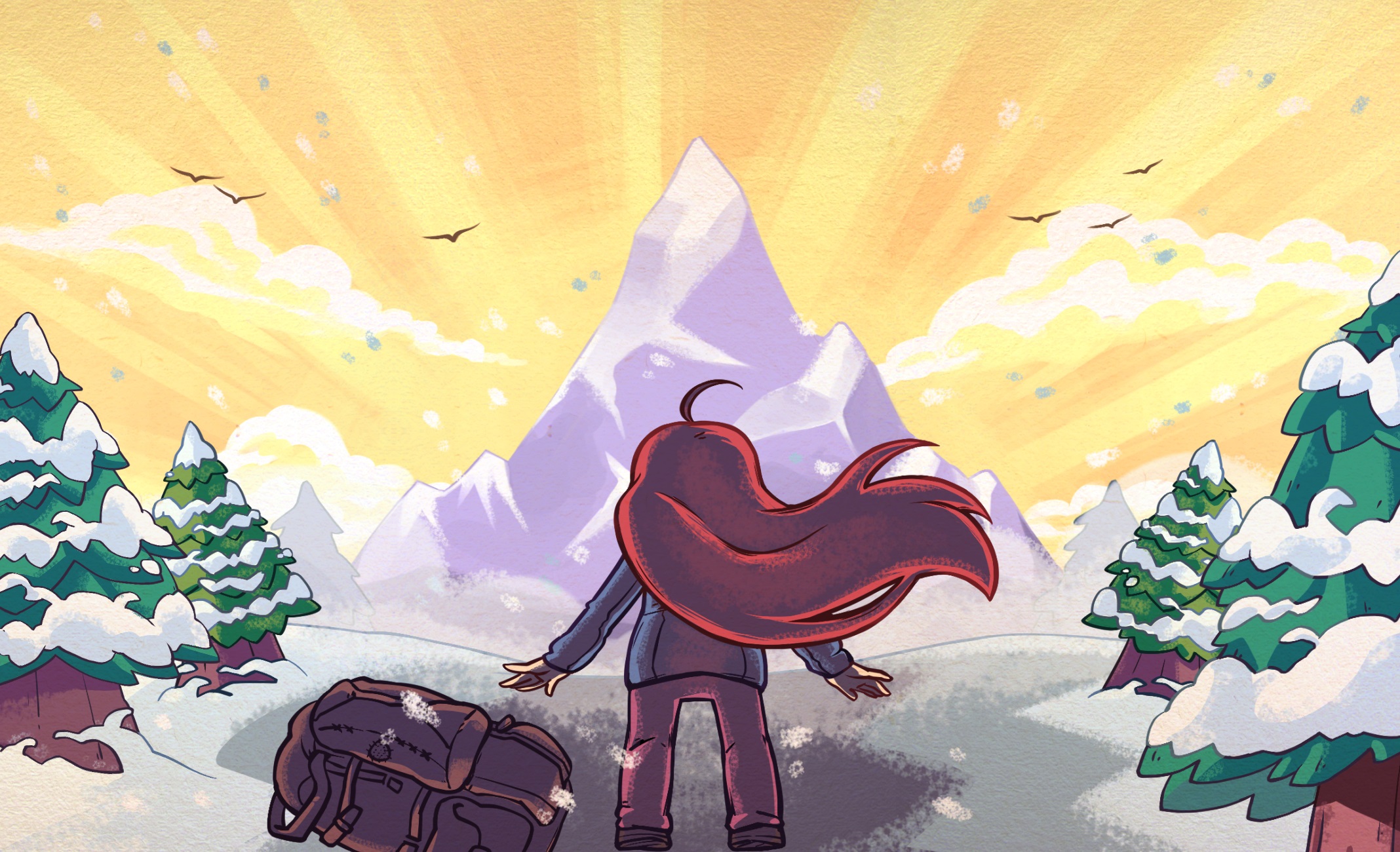 Celeste has managed to break free from the “indie” moniker and much like its protagonist, soar into the sky. It’s become part of the collective conversation of 2018, even making a splash at the 2018 Game Awards, winning two categories while being in contention for game of the year with titans like Spider-Man and God of War.

There’s so much to like about Celeste. If the smooth subtle platforming (I love the visual cues that help note when you can dash) didn’t grab you then the memorable cast, sobering themes of mental health, or Lena Raine’s beautiful score probably did. This is something you can play for minutes at a time and come away satisfied, or during the length of an entire rainy day afternoon without feeling drained.

The fact that it won our Switch award and sold best on the platform is only fitting.