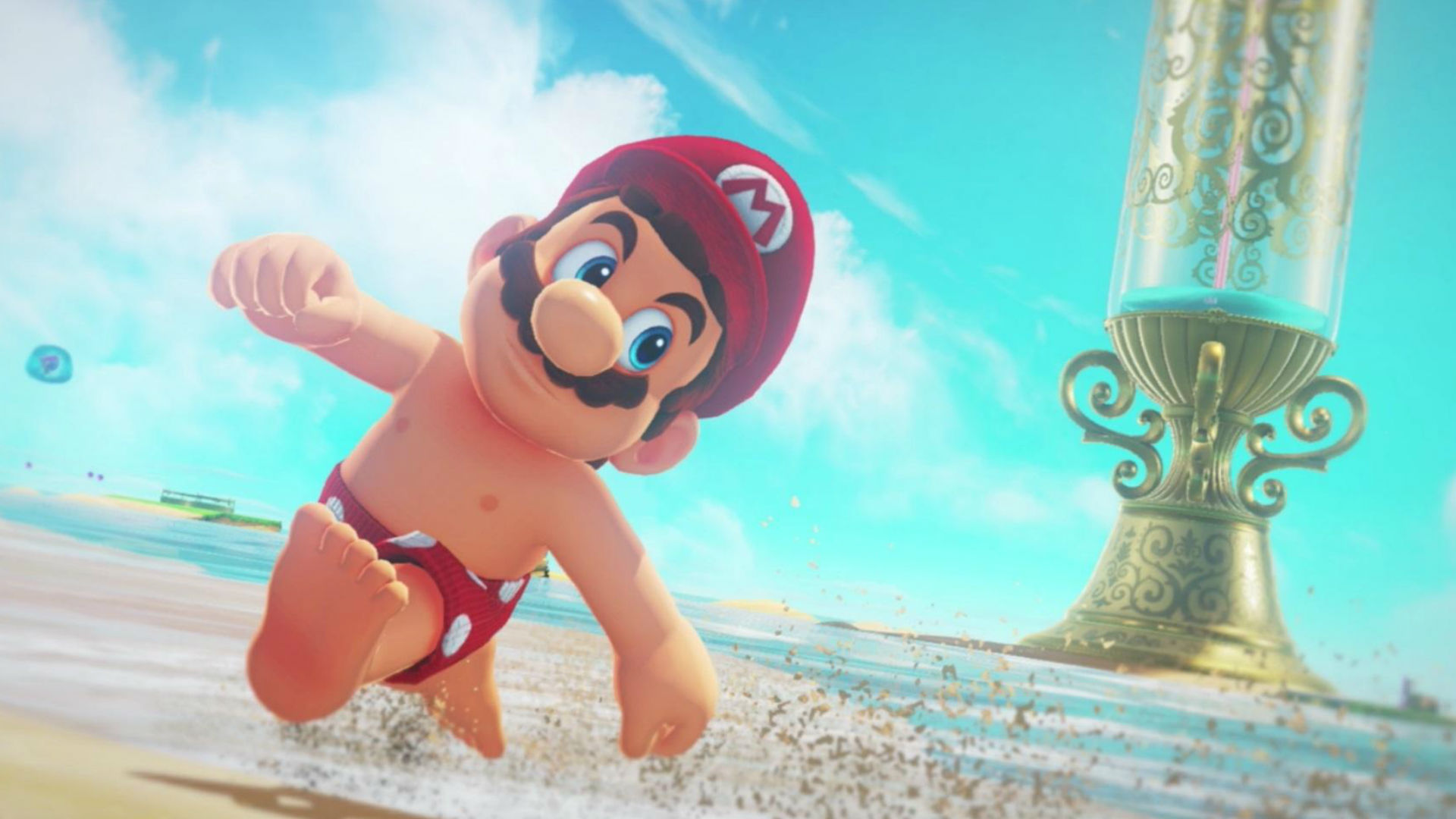 Packed as the nominees for the Switch were, as many had guessed, the real race was between two of Nintendo’s major franchises. A new Zelda that changed the way open games are played, a new 3D Mario game with tons of gameplay tweaks and challenges? Both in the Switch’s first year of release? Yeah, it’s kind of nuts.

But in the end, it could only go to Super Mario Odyssey.

Whether or not this vote was boosted by how much newer Odyssey is to its competition, in the end Odyssey just had a wider reach. Breath of the Wild may have dominated conversation in quite a few circles for the better part of 2017, but Odyssey basically took over the world. With good reason, too.

New Super Mario games usually introduce one new key mechanic, but Odyssey changed how platformers are even made. Tough platform challenges could be skipped altogether with the right amount of skill, exploring even the smallest and most hidden corners had a rewarding feeling, and even when you feel like you’ve ended up where you’re not supposed to be, there’s a pile of coins to reward you for stumbling on the area.

Super Mario Odyssey makes it fun to experiment with your surroundings, and enhanced the Mario formula. Platforming challenges were more enticing to go on, because the punishment for them weren’t as harsh. It was much easier to think to myself, “Just one more moon!” and even doubly more engrossing thanks to the Switch’s go anywhere type of system.

I jumped across the moon while waiting in the doctor’s office, I drove a moped to escape from a raging tyrannosaurus in the middle of busy city (both in fiction and reality), and then when I decided to pick it up and play again, there were plenty of moons left to get, costumes to wear, and platforming challenges to overcome.