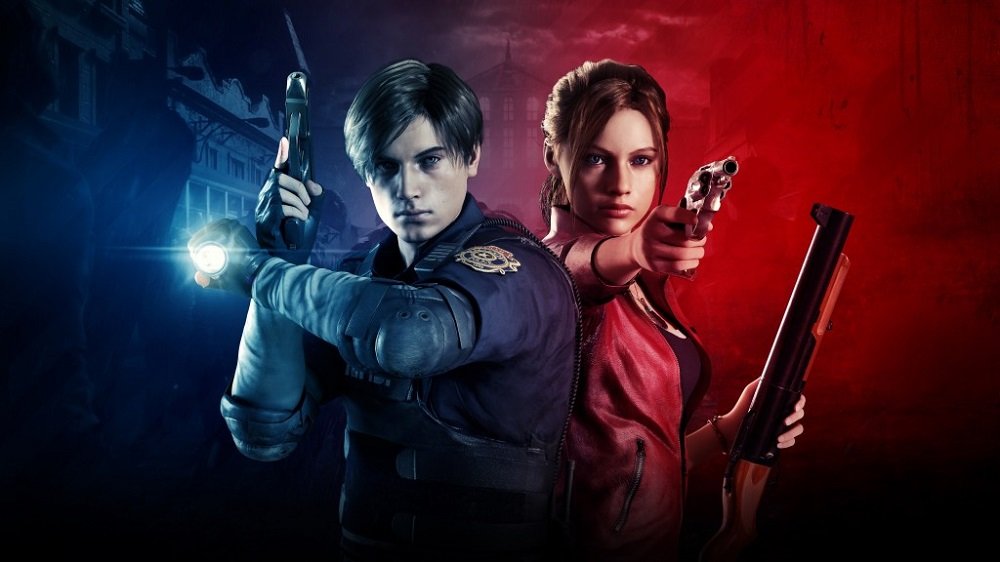 Revisiting Resident Evil 2 was both a risky and dubious undertaking. After all, many people cite the 1998 survival horror sequel as one of the greatest video games of all-time. That’s not an acclaim tossed around recklessly, either. The characters, map design, monsters, story, puzzles and cinematics of the PS1 adventure remain rightly embedded in the memories of all who’ve encountered it.

Given Resident Evil 2’s status in video game history, a remake – whether the fans wanted one or not – could have potentially been a complete disaster. Realising the risk, but appreciating the challenge, Capcom worked meticulously to deliver a modern reinterpretation of the survival horror sequel, bringing the script, visual design, control system, and gameplay up to speed, while taking extra special care not to sacrifice the tension, pulse-pounding action, creep factor, or grim gore of the original.

Released in January to huge praise from both critics and fans, Resident Evil 2 amplifies the positive elements of the original release, while modern technology allows for the retooling of its few negatives. But crucially, the RE 2 remake stands alone as its own entity – its existence neither harms or belittles the original release – allowing both games to exist together as alternate, but equally excellent takes on the infamous infestation of Raccoon City. A financial success as well as an artistic one, RE 2 has since gone on to sell over five million copies in its first year of release.

Resident Evil 2 is, for some, not only the best remake of the year, but the best game of the year. And given the pedigree of its source material, Capcom pulled off a small miracle in pleasing the audience at large. The unenviable task of fiddling with a sacred classic has, against the odds, paid off gloriously.

So, see you next year for Resident Evil 3? 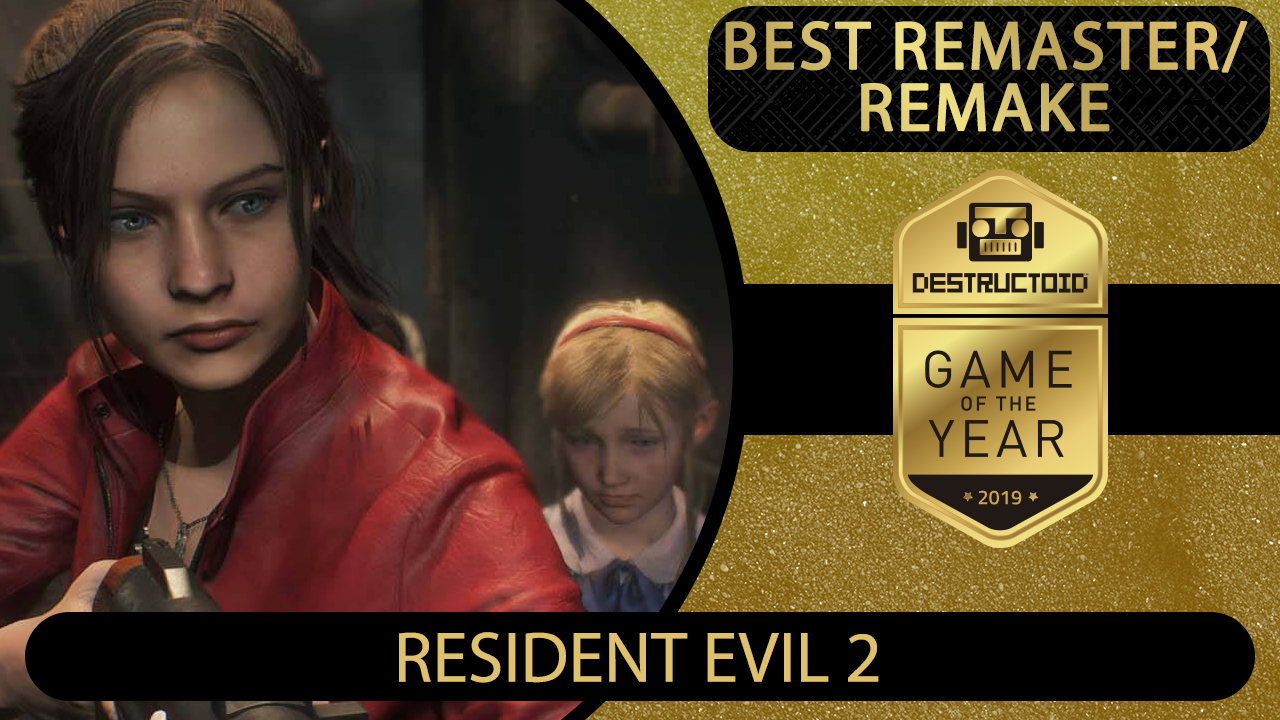