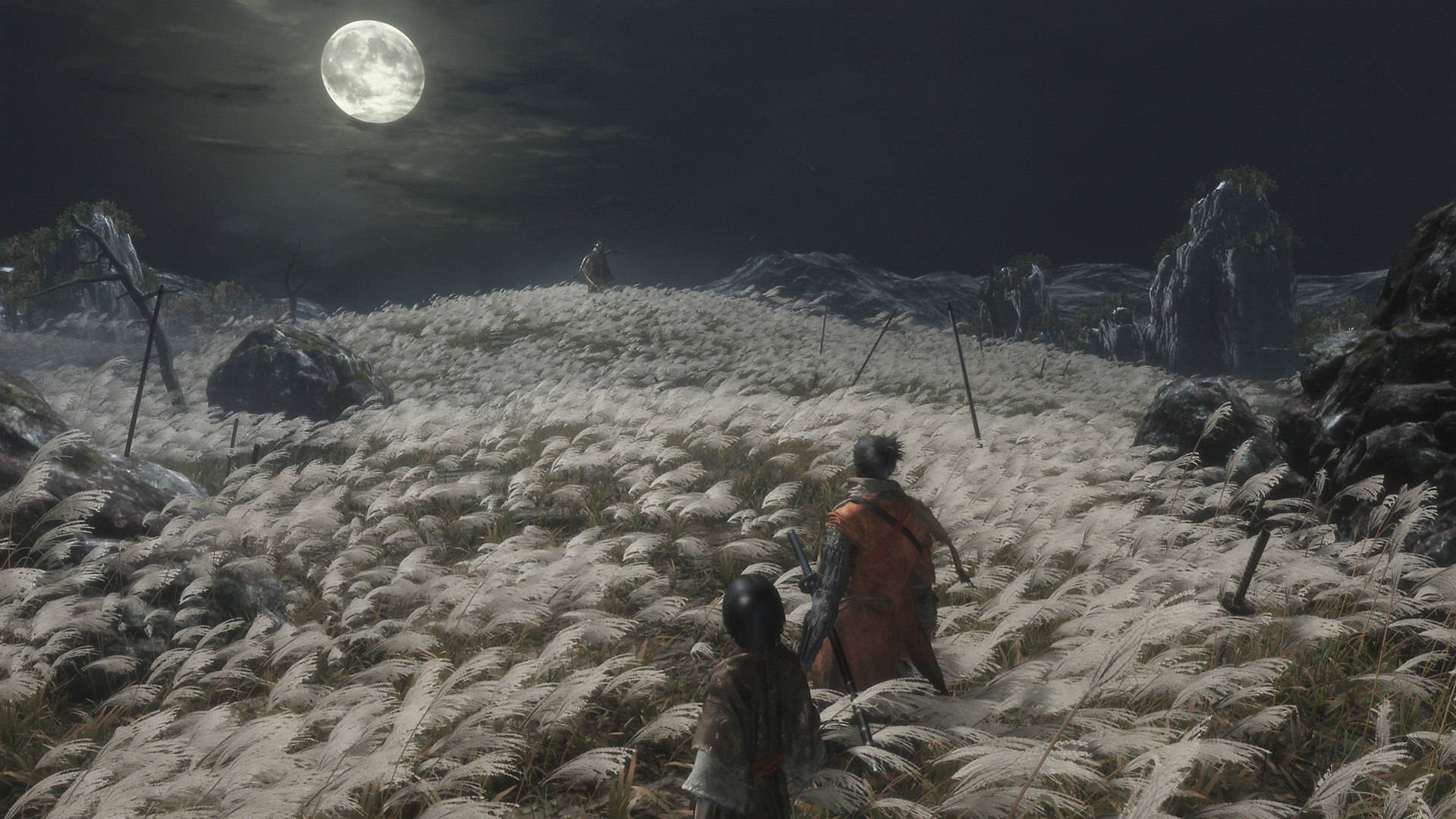 The first time I beat Sekiro: Shadows Die Twice, more than anything, I was relieved. I felt free.

Difficulty is a near-endless talking point in conversations about From Software games, and everyone’s had their say by now. It’s a matter of perspective. I’ll just add this: aside from a certain optional boss in Bloodborne: The Old Hunters, I’ve never felt more challenged by this studio than I was with Sekiro. Not just a stray boss here or there, but the entirety of the game – from the early tutorialized foes to the relentless conclusion. When you strike that final killing blow, you’ll feel like you finished a marathon.

The second time I beat Sekiro: Shadows Die Twice, I felt empowered. Like I could take on the world.

You can’t sleepwalk your way through this game. You can’t just level-up. And right up until the bitter end, you never really stop learning how to improve. The second you slack in the ebb-and-flow of a fight, you’ll be punished. The moment you take your foot off the gas, you open yourself up to retaliation.

It took an entire grueling playthrough before I felt in control, but my goodness was the payoff worth it. You haven’t truly mastered life as a One-Armed Wolf until you’re the one setting the pace in skirmishes.

The third time I beat Sekiro: Shadows Die Twice, I came to fully understand and appreciate what this game does – and doesn’t do – compared to the rest of From Software’s greatest hits. Dark Souls is its own thing. Bloodborne is its own thing. And while it may not have initially felt this way, Sekiro is too.

It’s a constant tug-of-war – a game about confidence and grit – and it is brilliant.