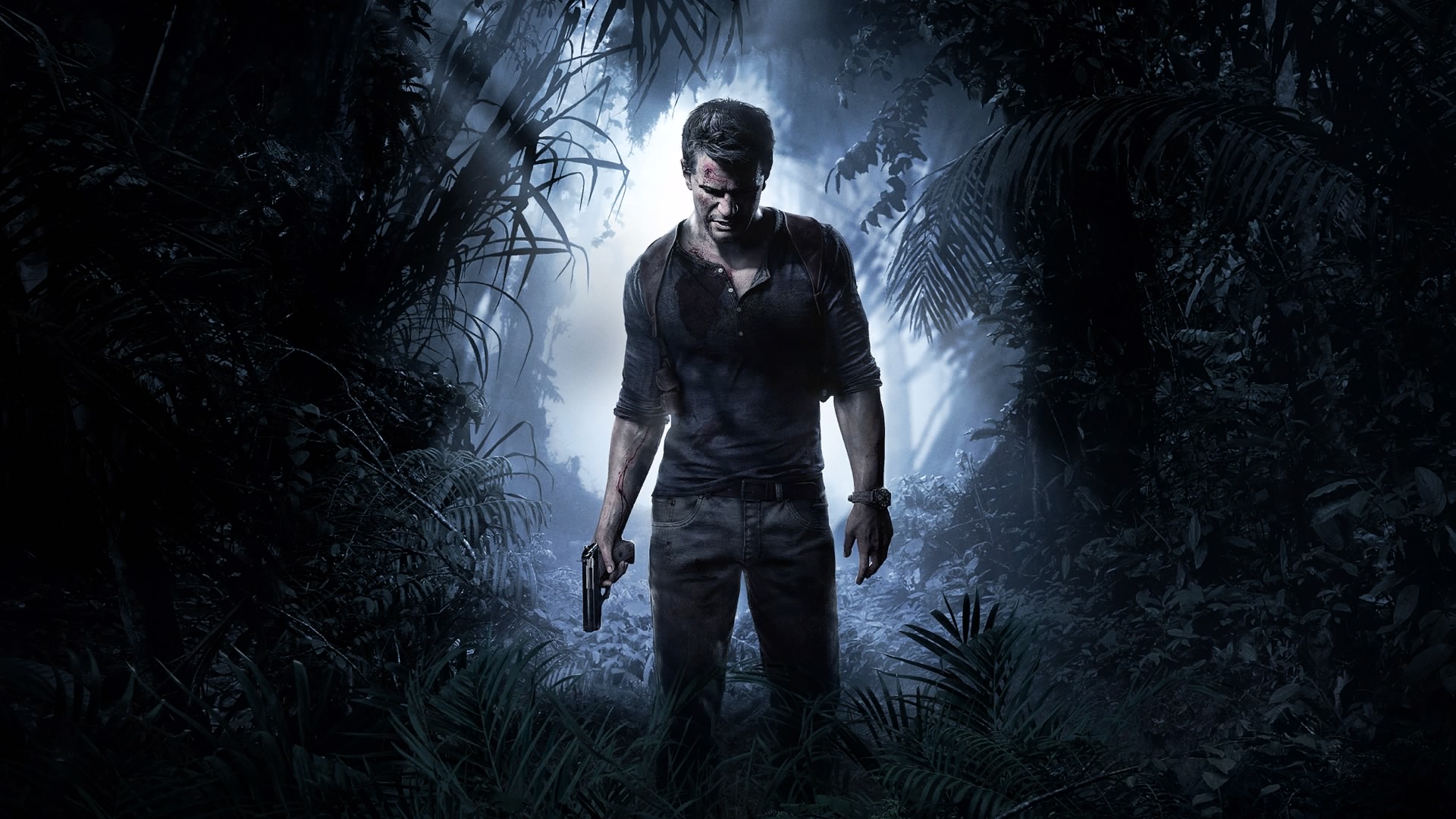 Naughty Dog’s holding up its end of the bargain. PlayStation’s list of flagship franchise candidates looks something like this: Uncharted, God of War, The Last of Us (as of this month), and maybe inFamous. Half of those are entrusted to Naughty Dog, and, ignoring how some people feel about Drake’s Deception, the studio never really falters.

This year’s Uncharted 4: A Thief’s End was a particularly important entry into the Uncharted series. In a broad sense, all of these flagship candidates are important because they don’t come along all that often; Sony undoubtedly wants to make the most of every opportunity. From a business perspective, this was the first Uncharted on PlayStation 4 which almost guarantees high sales — both of the game and the console. A new Uncharted surely caused some holdouts to cave.

But, the most significant impact (at least for us resolution-loving types) was that it ended Nathan Drake’s story arc. It took everything that we’ve come to expect from an Uncharted game — all the set pieces and action and exposition — and it did all of that very well. But it also had the dignity and self-respect to just stop when it was time to stop. Entertainment has a tough time making this call because wrapping things up means the money quits rolling in. Good on Naughty Dog and Sony for definitively putting a bow on Drake’s narrative.

Our contribution to Drake’s sendoff is the most fitting one we can think of. The man spent a large chunk of his life chasing treasure and fortune. We’re adding one last piece of hardware to his collection: Destructoid’s award for Best PlayStation 4 Game of 2016. He earned it.

In a year full of worthy nominees, Naughty Dog proved again why it’s PlayStation’s finest and most consistent developer. Uncharted 4 excels in so many areas that you wouldn’t necessarily expect. The action’s fine, sure, but it’s the relationships, the attention to detail, the animations — that’s the stuff that makes Uncharted 4 the best of the year. To take the last phrase from Steven’s review: A thief couldn’t ask for a better end. Something tells me Drake would approve of me stealing from Steven.