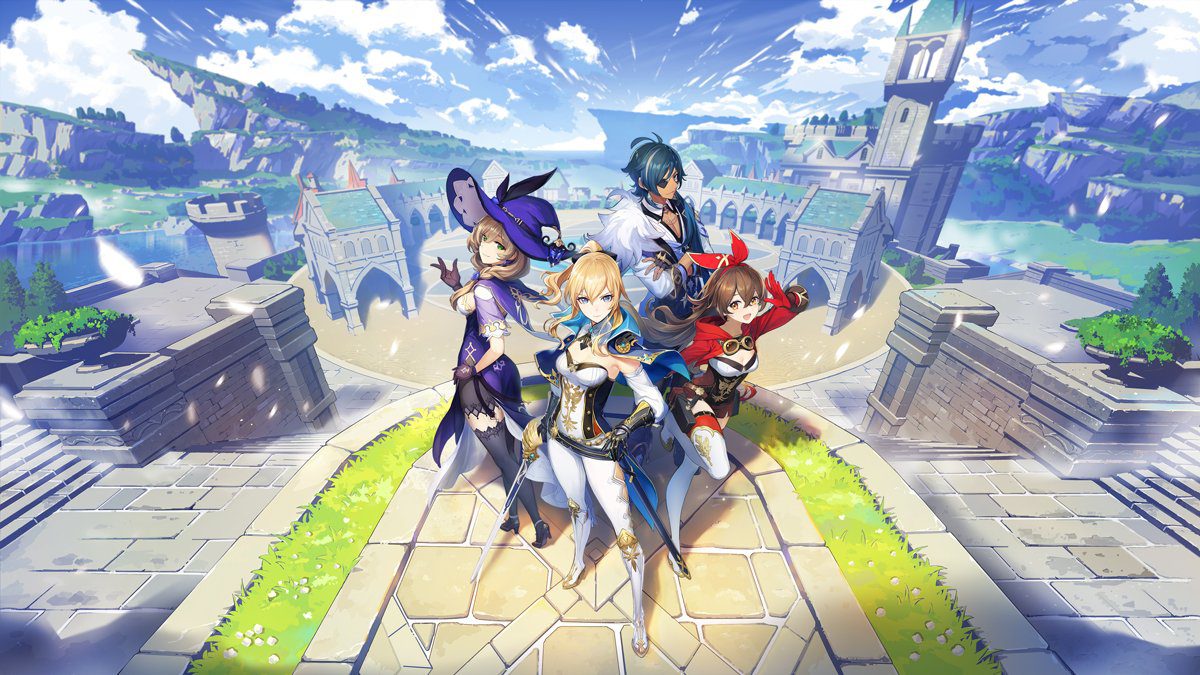 I’m going to be honest with you: this wasn’t even a close vote.

While mobile platforms saw a large variety of great games throughout 2020, there was just no topping the worldwide phenomenon that is Genshin Impact. Dismissed as a mere Breath of the Wild clone when it was first revealed, Genshin Impact proved it wasn’t merely an anime retread of the Nintendo masterpiece when it launched this past September.

MiHoYo’s sprawling adventure raised the bar for what players can expect from gacha games on the platform. Honestly, it’s going to be hard to go back to those free-to-play RPGs where I just pick a spot on the map and fight a few waves of enemies. I know not every mobile developer has the funding to match MiHoYo’s creation, but hopefully, its success will push those publishers who’ve been coasting along for far too long to step their game up a bit.

With a Switch port on the way and some highly anticipated update and content drops in the works, there’s a decent chance Genshin Impact will dominate the free-to-play scene in 2021, just as it did in the back half of 2020. 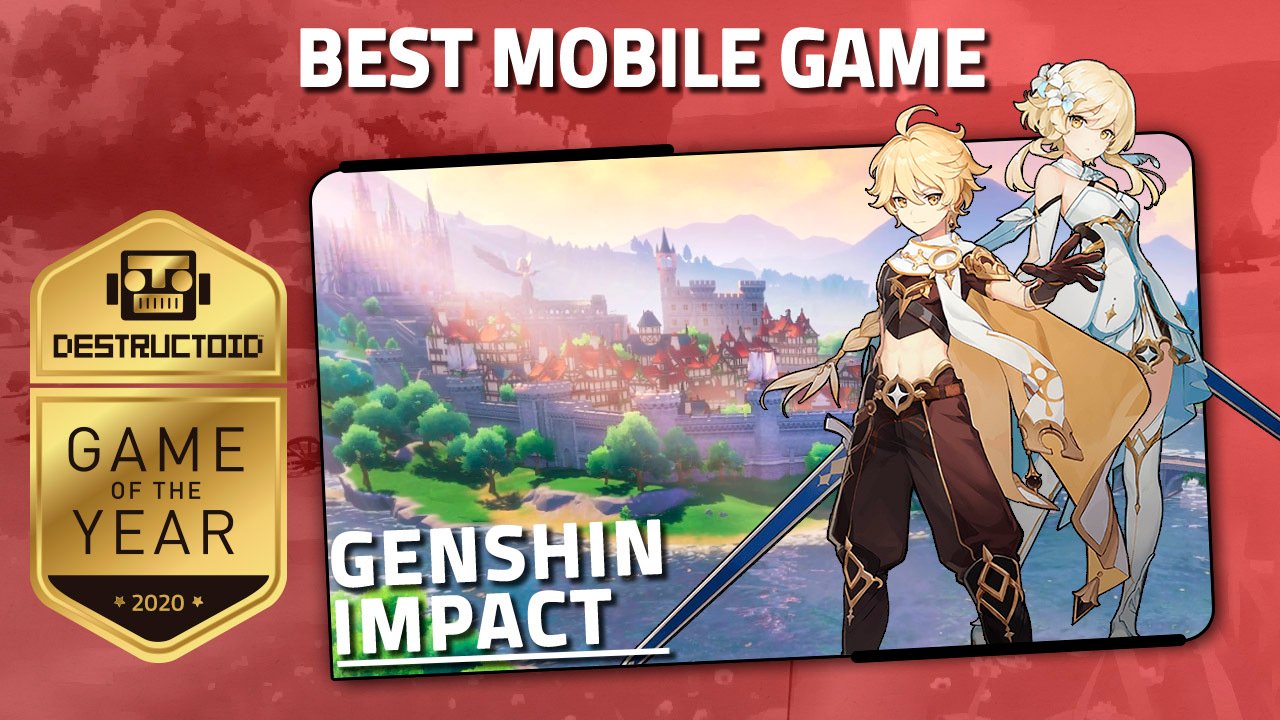