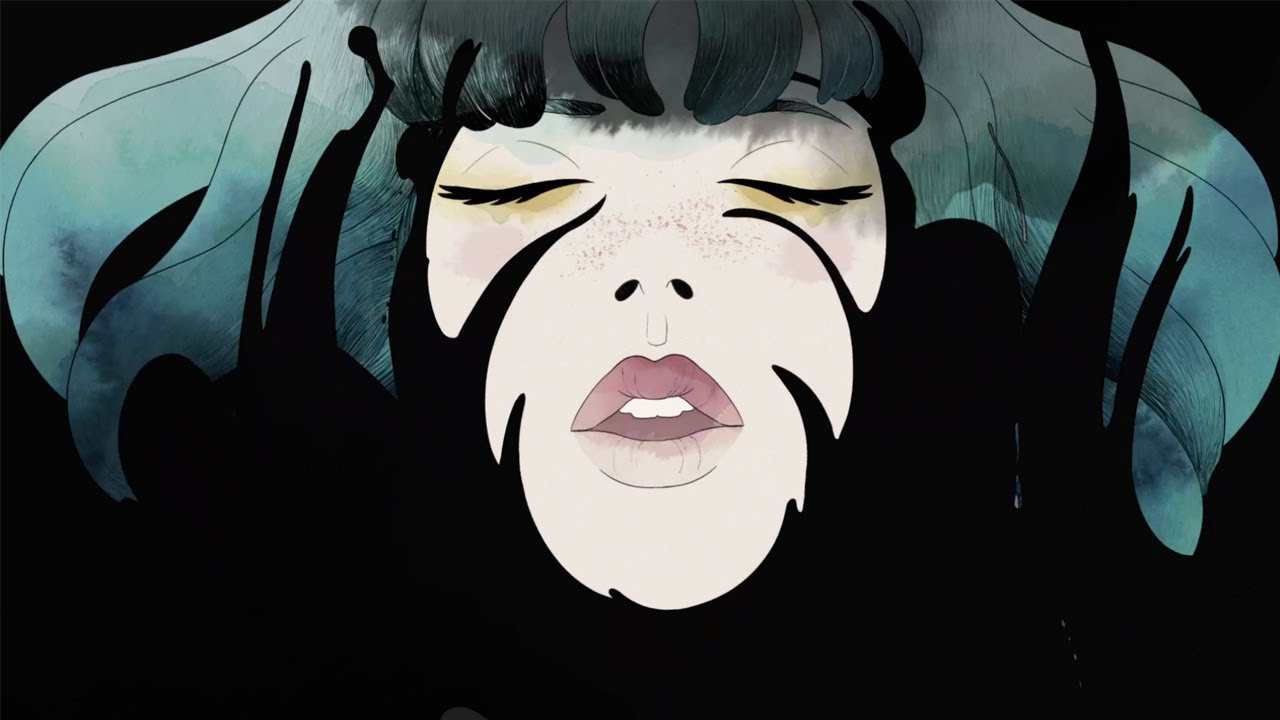 I feel like we’re running out of adjectives adequate enough to properly describe GRIS. When it released for PC and Switch in December of last year, it struck a chord with anyone willing to give it a shot, taking them on a journey through some of the best art direction the medium has ever seen. Though easy to dismiss as just another one of those “artsy games reviewers fawn over,” those who took a chance on it found there is more to it than just style. Its substance runs deep as do its lessons on finding inner strength to fight the turmoil that comes from within.

GRIS is easily worthwhile on any platform you can pick it up on, but special commendation must be paid to its mobile port. Even though we’re more than ten years into this era of smartphone gaming, many platformer developers still have trouble implementing a control scheme effective enough for the journey they’re looking to take players on.

Nomada Studios makes it look easy. GRIS is one of the most pleasurable games to play with touchscreen inputs. Her movements are always fluid — poetic really — and Gris’s journey simply pops on Retina screens. Add the transformative soundtrack from Berlinist, and you have one of the finest games of this or any year.

As mobile gaming continues to evolve, I hope those spirited developers out there will look to GRIS as an example of what is possible on the platform, and how you don’t need to curtail your vision when creating a game for smartphones.