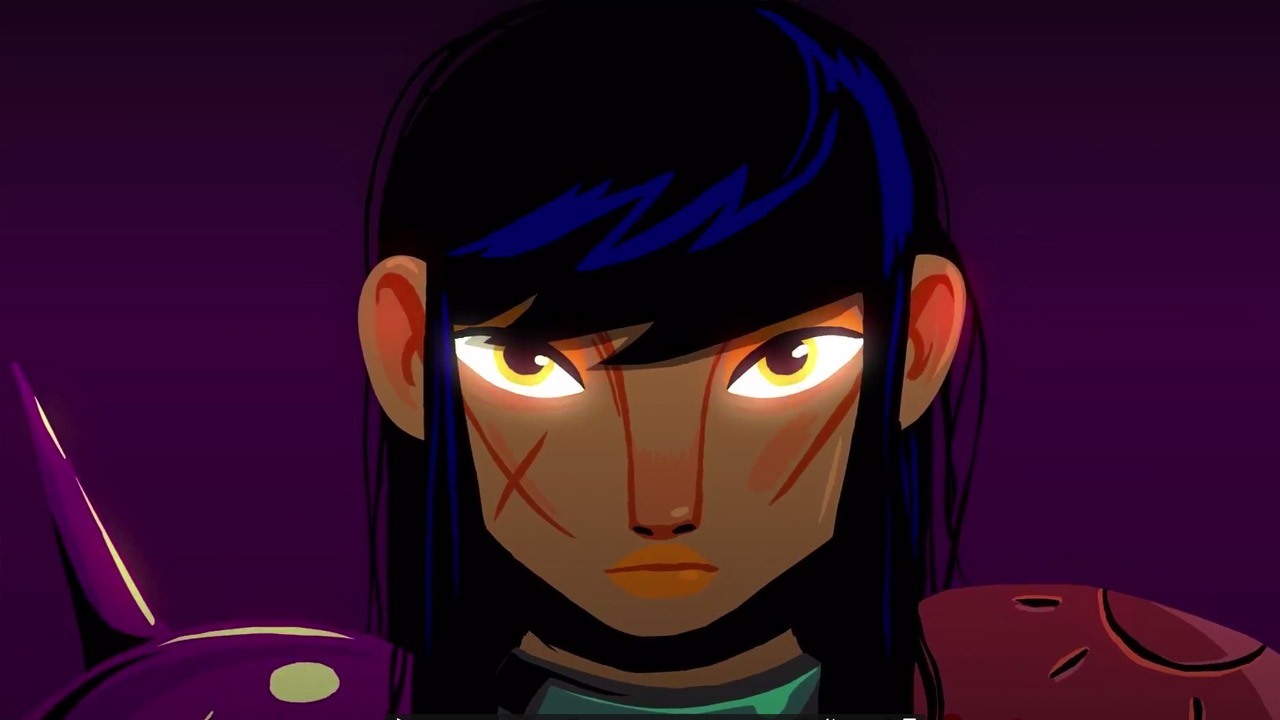 This year saw the release of the first monster-catching Pokémon title for phones (we’re not counting Pokémon Shuffle, which is more monster-matching than monster-catching). What does it take to top one of the most popular franchises backed by millions of dollars? Whatever it is, Drinkbox Studios has it.

After the massively popular brawler Guacamelee!, the studio went in a different direction with it’s action-puzzle dungeon crawler Severed. And it paid off! It has that slashy gameplay that works so well on touch screens along with that sharp cartoon art and animation that works so well on eyeballs.