While other holiday gift guides seem like random lists pulled out of some intern’s ass, we here at Destructoid take our gift game recommendations seriously. The entire Destructoid staff put our heads together to give you the definite list of the best games to give this holiday. Every single person weighed in on their top picks for the best games to give as gifts this year, and from that data we were able to create this bulletproof, airtight, and absolutely flawless collection of game recommendations. *Seriously, you can’t miss with this.

Aside from our list of the top ten best games to give, we’ve also collected a few more collections of recommendations to make your holiday gift giving a little easier this year.

*Unless the recipient already has these games.

Without further ado I present to you, in descending order, Destructoid’s top ten best games to give this holiday: 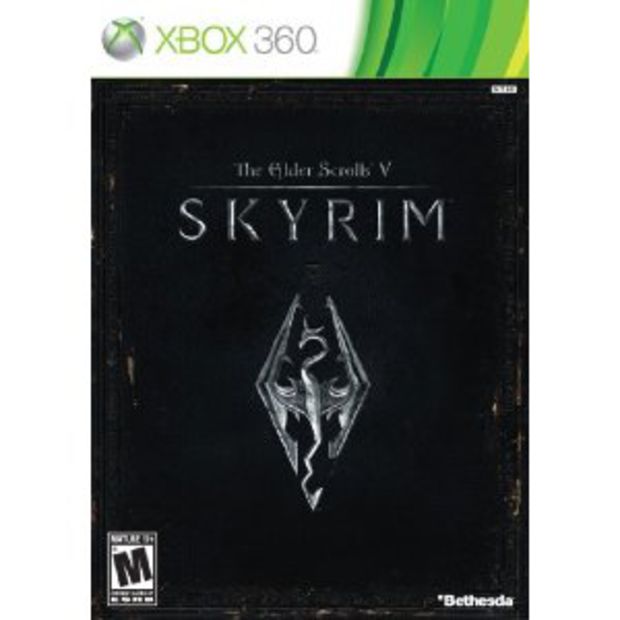 Whether you consider yourself a seasoned expert on role playing games, or a casual explorer into the realm of fantasy, I cannot recommend The Elder Scrolls V: Skyrim enough. Between the breathtaking visuals, addictive combat, and downright epic storyline, anyone who wants a break from mundane reality should look into Skyrim. The fact that this if the fifth game in the Elder Scrolls series should be of no concern to newcomers, as the story is self-contained; there are dragons, and the dragons need slaying. Swords and sorcery aside, Skyrim is also one of the most beautiful games I’ve played, and it’s a shining example of how far video games have come as a creative medium. — Max Scoville 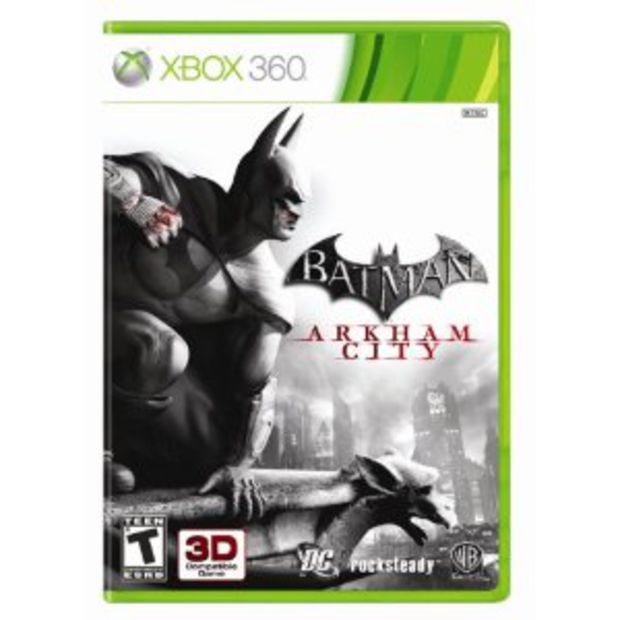 Batman: Arkham City replaces its predecessor as the definitive comic-inspired videogame. From the lovingly crafted world, to the nerdgasm-inducing villain appearances, to the absurd amount of Riddler trophies, this game will take over your life, one evening at a time. I’m not being facetious when I say you get to punch a shark in the face. Literally. You are the goddamn Batman. — Jordan Devore 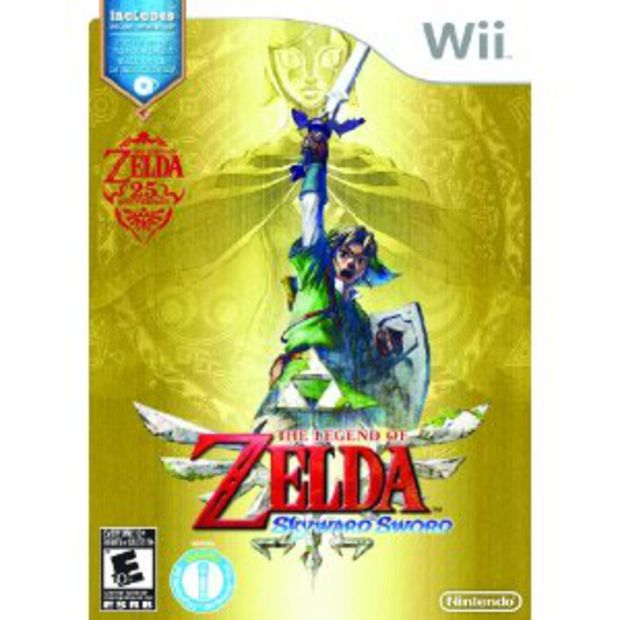 Well, first of all, it’s a brand new console Zelda game. Those don’t come around very often, and when they do, they are amazing. Secondly, THE COLLECTOR’S EDITION COMES WITH A GOLD WIIMOTE! Best present ever. — Chad Concelmo 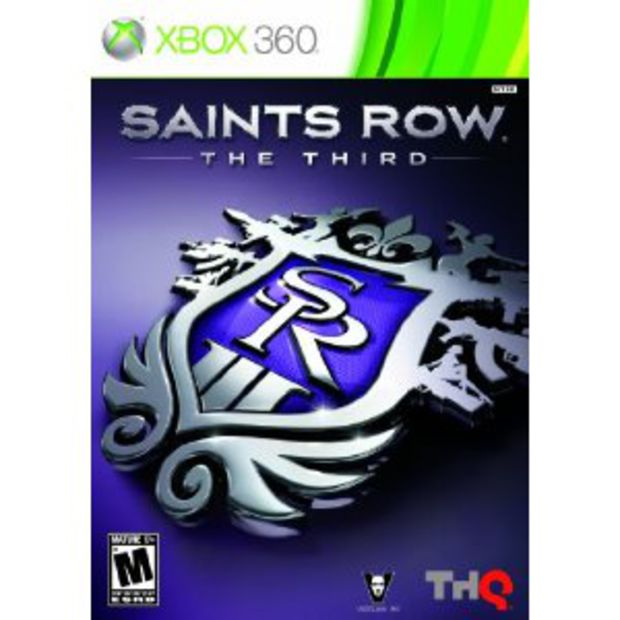 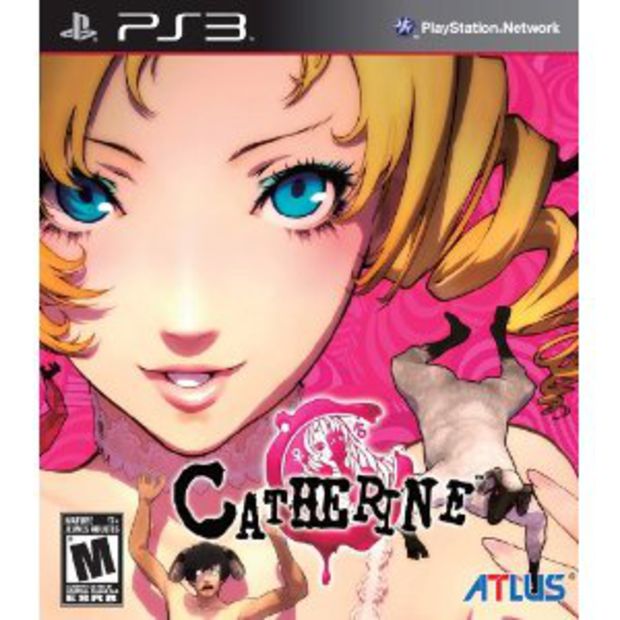 Dating multiple sexy girls, hanging out in bars with your bros, drinking until the wee hours, and playing puzzle games until you pass out. Put it that way and Atlus’ Catherine sounds like the best time ever.

Catherine is also a fine lesson for anyone thinking about having an affair. You’ll see first hand what a nightmare that can be.

6. Ico & Shadow of the Colossus Collection 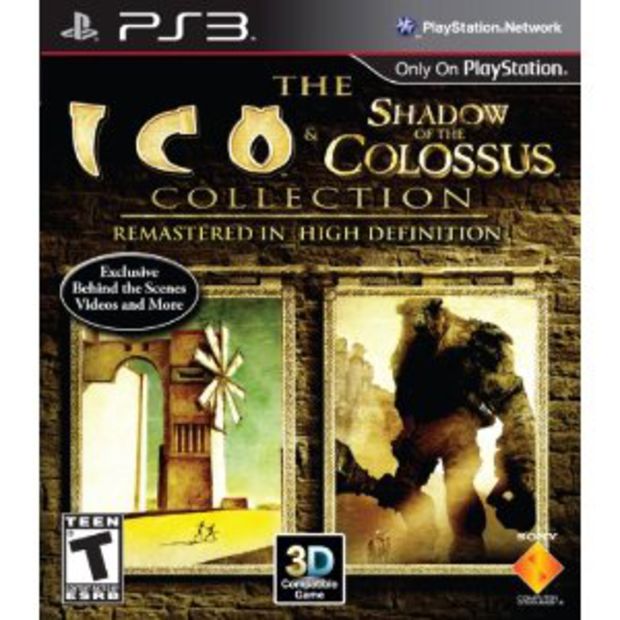 Two of the finest PS2 games ever released have been given new life in this Collection. Both Ico and Shadow of the Colossus get an HD update to full 1080p, PSN Trophies and 3D support. Team Ico put a lot of love into making these classics shine again, opening the door for new gamers to experience the brilliant game design and striking art that these games hold. 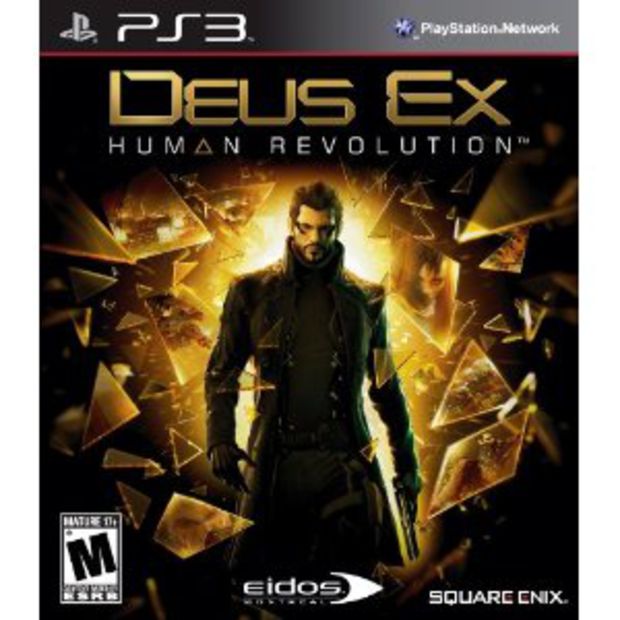 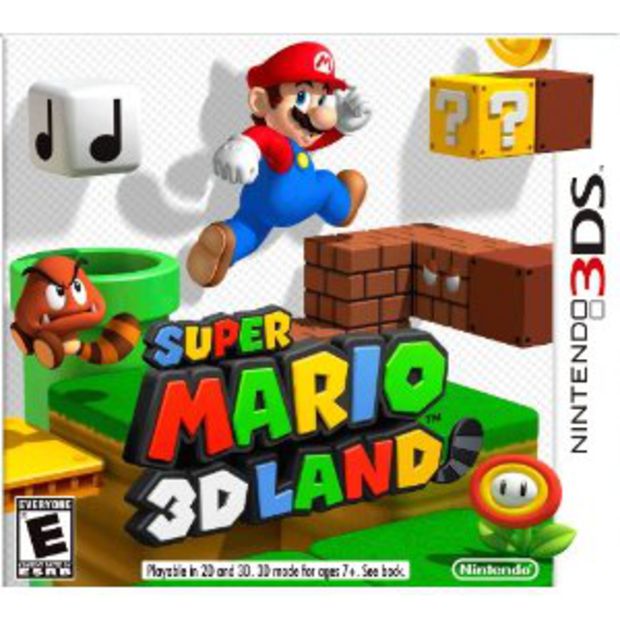 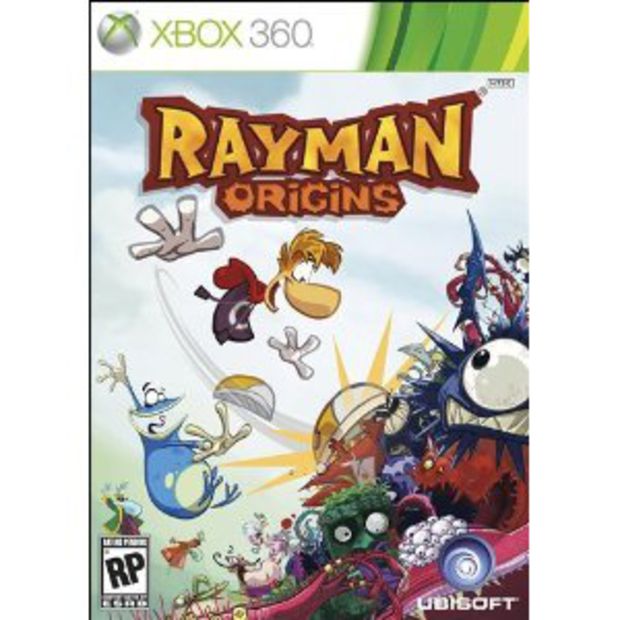 The old man in me gets tired of all the 3D sometimes. I miss being flat and only being able to move back and forth. That may sound silly when you think about all the amazing experiences available today, but I really miss 2D platforming.

Rayman Origins was like medicine for my soul. Its lush colors, sense of humor and steadily progressing challenge brought me back to the days were I was 100 percent focused on the challenge, and not manning a camera. 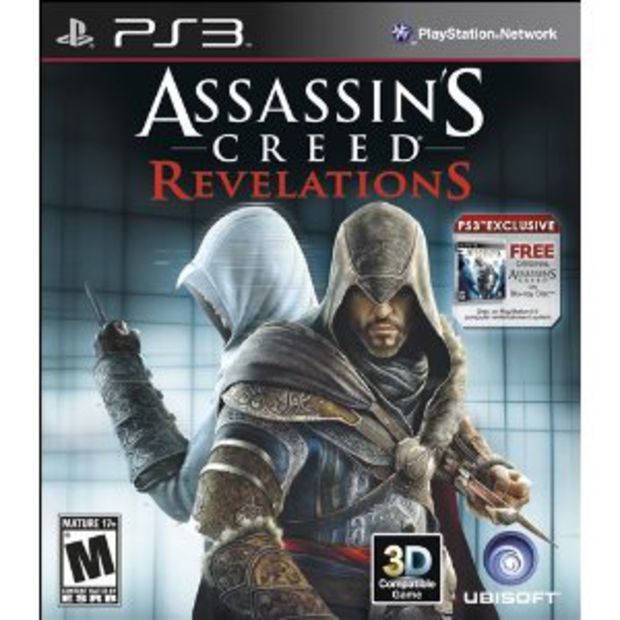 Dudes with well-groomed facial hair in hoodies jumping from high places to stealthily stab a bitch. Neat multiplayer, too.

Other sure bets for gifting:

The list above laid out our top picks for great gifts this year, but there’s several other games that any gamer would be thrilled to find under the tree this year.

Uncharted 3: Drake’s Deception (PS3) is the outstanding follow-up to 2009’s also incredible Uncharted 2: Among Thieves. It is one of those games that you can play in front of a group of people (gamers and non-gamers alike!) that will make everyone eventually stop what they are doing, sit down on the couch next to you, and watch in awe at all the amazing things that are happening on-screen. — Chad Concelmo

Show the gamer hung up on Call of Duty the other side by getting them Battlefield 3 (Xbox 360, PS3, PC).

Know a Metal Gear series fan? Literally the best thing ever has come out for them: Metal Gear Solid HD Collection (Xbox 360, PS3). It’s MGS 2 and 3 as well as MGS: Peace Walker all on one Blu-ray disc, all scaled up to 720p HD.

If they haven’t played these yet…

…they’re stupid. No, I’m kidding. Kind of. But there are a ton of fantastic games that came out this year that our staff says no gamer should miss:

Dead Space 2 (Xbox 360, PS3, PC) – This early 2011 release could easily get lost in the mix with all of the great games coming out this holiday. That’s a shame, as this sequel was easily one of the best games of the year with its dark, unnerving gameplay and glorious limb lopping.

Ghost Trick: Phantom Detective (DS) – The best DS game of the year, Ghost Trick is quirky, unique, and absolutely fantastic. What better way to say goodbye to the Nintendo DS than with one of its best games?! — Chad Concelmo

Shadows of the Damned (Xbox 360, PS3) – This gem slipped through the cracks for many gamers. It’s outlandish designs and hilarious concepts would make a perfect gift. For an adult.

Dark Souls (Xbox 360, PS3) – Christmas is a time to cuddle up with your favorite blanket and play games. Whether it’s playing Rayman Origins with your family or returning to the world of Zelda, there are many great options this winter. However, for many, Christmas is a miserable time that serves only to remind us of how lonely and sad our lives are. Put your self-pity and inner demons to rest with Dark Souls, the gaming equivalent of eating a raw habanero: Sure, it will hurt like hell, but afterward your senses will be awakened and you’ll remember why you love deep, dark RPGs like this one. If you are the type who wants to hide away from Christmas carols and dim the lights, there is no better game to torture yourself with — in a good way, mind you — than Dark Souls. — Allistair Pinsof