The fine editors of Destructoid are hard-hitting journalists dedicating to giving you, the hardcore gamer, all the facts fit to flaunt. This is why, for thepast several days, we have been clobbering snakes, scaring bears, and feeding chickens in the name of science and JOURNALISM. That’s right, folks … Destructoid has been playing FrontierVille.

On today’s episode of Destructoid vs. FrontierVille, Nick Chester has a problem with me. Me and my chickens. Read on to find out what the bokking fuss is about!

From: Nick Chester
To: Jim Sterling, Dale North, Conrad Zimmerman
Subject: Why Does Jim Have So Many Fucking Chickens?

Is this necessary? Get a pen or something. Christ. 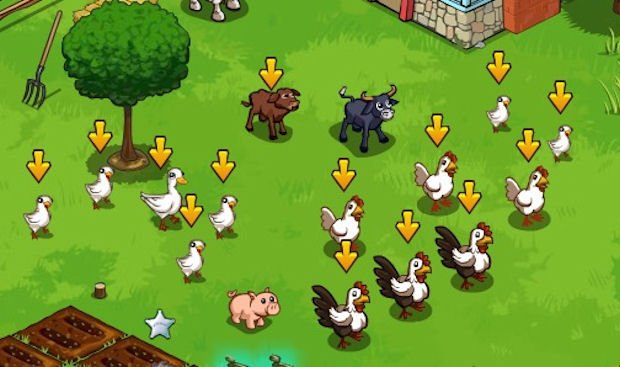 Some of us are driven to achieve, Nick, and those chickens were part of an overall goal!

Some of those are Geese. Need 9 of them for a quest line.

Is this enough fucking chickens for you, Nick? 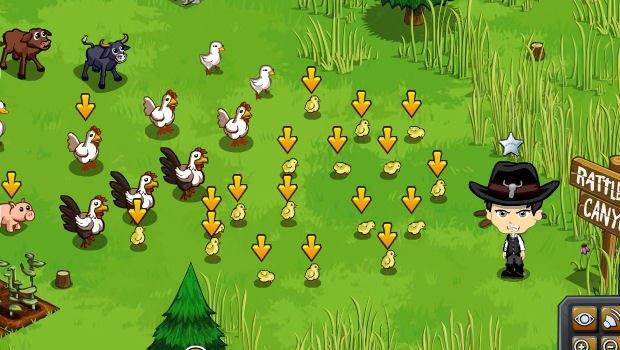 I’m more than happy to help out, but I am not going to be coming by to feed that many chickens. That’s just silly.

I won’t lie Nick. I’ve bought too many chickens and it’s kind of your fault so I’m gonna need them fed.

Some of you may be siding with me on this clearly thorny issue, and some of you may be siding on Nick. If you’re compelled to agree with Nick that I do own too many chickens and that he shouldn’t be responsible for them, I’d like you to consider this piece of damning evidence, discovered on my Facebook Profile earlier this week:

I ask you: What is Nick Chester, he who has a problem with chickens?

I tell you: He is Nick Chester, and he IS the problem with chickens!