The first Trauma Center: Under The Knife for DS was a fantastic game, but it also came with a reputation — that of being one of the most difficult games to grace the portable console. Placing you in the role of newbie doctor Derek Stiles, you performed surgeries of increasing difficulty due to GUILT, a man made disease causing major medical havoc.

The story and gameplay were great, and it was by far one of my favorite games of 2005, but I can testify that I nearly hurled my DS across the room more times than I can count out of pure frustration. I fantasized about strangling people that attempted to distract me as I tried to wield a scalpel at hyperspeed. This was serious business, and I was a woman on a mission –I had to save lives here!

Going into the sequel, I found myself wondering if I would be skilled enough to accomplish those incredibly difficult operations all over again, or if I would get stalled the way I did with the original so many times. Also, the storyline of the first seemed so neatly wrapped up in the end — could a sequel be more than a GUILT rehash?

The story of Under The Knife 2 picks up three years after the last game, in the year 2021.We find the main characters from the first game, Dr Stiles and his nurse Angie, working out of an African refugee camp called Zakara, in the Republic of Costigar. The political turbulence in the country is finally inching towards peace, but they are shorthanded when it comes to medical care, which is where Derek and Angie come in.

It isn’t long before some of the patients start to show mysterious symptoms, and before you know it, GUILT has made a full return. The story is as fully engaging as the first game’s and features both old and new faces, and it beautifully circumvented the rehashing pitfall that I feared. If you loved the first game, Under The Knife 2 has a brand new, compelling story to offer that you’re likely to really enjoy.

Another thing I noticed right off the bat is that the game looked more streamlined overall. Everything looks a bit smaller and cleaner, the characters look older — a once ratty looking Dr. Stiles has lost his teenage messy look — and more mature (which is to be expected), yet it still retains the easy touch screen movement when using surgical implements. You can definitely tell there’s been some fine tuning, and it makes for an even better looking game. 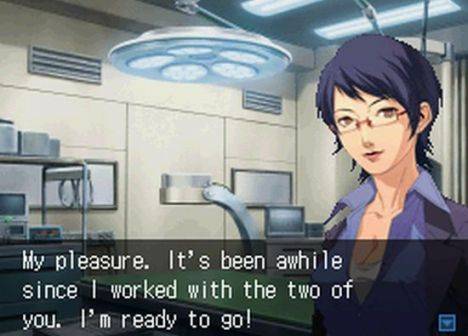 Even more exciting than the modern look, however, was the addition of three levels of difficulty. The operation screen is tabbed with easy, medium and hard settings that you can easily switch to at anytime without interrupting the story. Not only does this solve the difficulty issue I mentioned previously, but once you complete the story, it opens a new difficulty called Extreme, which (if you can imagine this) is literally so hard it made me feel as if my eyeballs were melting. However, for those of you looking for an insane challenge, Atlus hasn’t forgotten about you!

Under The Knife 2 also featured some new spins on operations. You will still have the opportunity to operate on several patients in a row (goody!), but you also will be put on the spot to operate in a moving car, under the annoying flashbulbs of press cameras, and on a few inanimate objects (there’s an operation with a lock that I replayed no less than thirty times before I got the timing right). 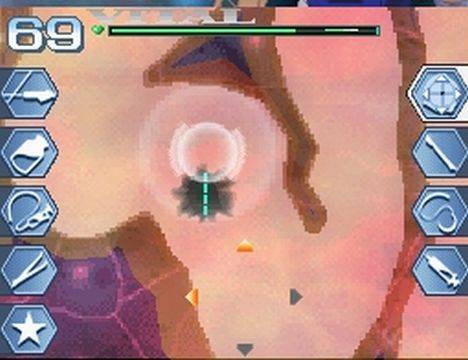 The music and sound effects also hold up the series tradition of perfectly complimenting the game’s action and stressful situations, and while I wouldn’t want to jam out to it at my desk or anything, I still really enjoyed it in the context of the gameplay. It ended up being my favorite music out of all the Trauma Center games. Actually, I’m just trying to save face — I put it on my iPod already, right next to my Rhythm Tengoku soundtrack. Bleeps for the win!

As thoroughly as I enjoyed this entry in the series, it left me thinking about the next, and how co-op play could be implemented. I’d love the opportunity to compete with a friend for best time on an operation or highest score. While the game is obviously strongly driven by narrative, I think this would be a highly entertaining addition for future installments. 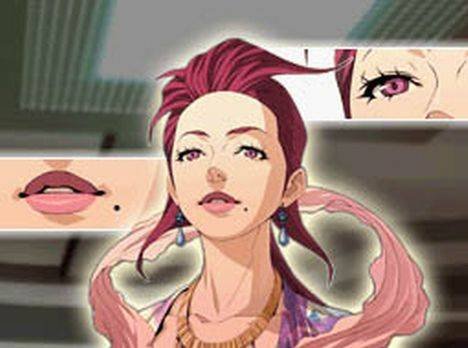 For fans of the series, Under The Knife 2 will not disappoint. The game still works as a standalone title, so gamers who have not played the first could still enjoy this installment, although seeing old faces from the first game will of course be less impactful. Engaging gameplay and an excellent story make this a must have title for fans of simulation titles such as the Phoenix Wright series. Overall, I’d recommend it to any DS owner who has a hunger for a wonderful story to go along with addictive gameplay.