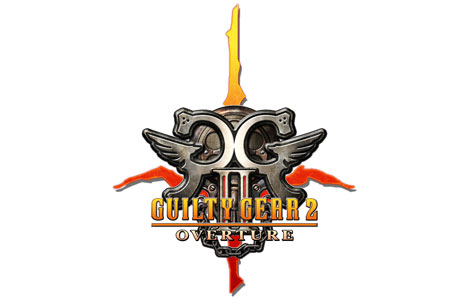 You guys should be well aware of why I’m leading the Guilty Gear 2 review. I love the series with a passion of a thousand blazing suns, and I’m eternally gay for Bridget. So, when Daisuke Ishiwatari decided to take the series in a new direction and try something out, I’ll admit that I was a little worried by this prospect.

But hey, you never know. This could turn out like Silent Hill: Homecoming did — it could be a reinterpretation of the Guilty Gear universe, and even usurp the popularity of the oriignal. Or, it could be an abject failure; relegated to the same pile as Guilty Gear Isuka.

So, Conrad and I jumped headlong into the thick of things, so let’s see how Guilty Gear 2: Overture held up. 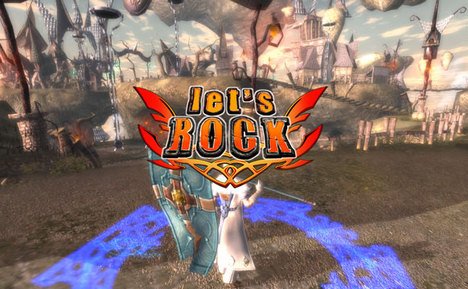 Set after the Crusades, the destruction of Justice, and a few years after all the previous Guilty Gear titles, you play as Sol Badguy, the once-hero of the Guilty Gear universe, reduced to being a wanderer. He now sports an apprentice, Sin, a young upstart who is too pretty for his own good, and fights with a flag.

The story revolves around…well, I wish I knew. Guilty Gear has always had a decent story, for a fighting game. Now, take that world, and try to expand it. That can either go really well or really poorly. Let me give you an example of typical dialogue in the game:

Dr. Paradigm: “Hmm, it’s an application of the space curve. The magic’s five context is the basis, and there is a link to the nth’s mapping. Do you understand it?”

Sol Badguy: “Yeah, I get it… A variant of the Ouroboros loop. This chord habit…I definitely recognize it.”

Now, I assure you, there isn’t any context that you’re missing out on. The game is completely filled with technobabble and confusing lingo, like “The Backyard,” that makes the game’s campaign mode hard to stomach. It’s not even to the point where it’s enjoyably bad, like when you’re watching a B-movie. This is just boring. 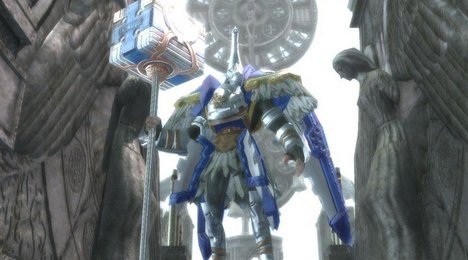 These bits of story serve to break up the campaign mode’s challenges, which act mainly as a training mode, explaining how to use various units or different abilities — and also to get you used to each of the stages that you’ll see in online play. But for all the usefulness of the missions, there are some that are totally inane and frustrating.

I would say that the story mode lasts you a day or two, leaving the great majority of the game to be enjoyed online. Which is ultimately a problem, in my mind.

The game bills itself as a mix of third-person action and real time strategy, and, well, that’s a dangerous combination. Here’s why: a majority of the game is spent with the battle map open. You summon troops, buy items, and direct the flow of your minions, all in real time. So this frequently leaves you standing there, open to enemy attacks. In the multiplayer matches I went through with Conrad, I was able to score some of my early kills in this fashion, while he was sending waves of troops at my Mastersoul (home base). 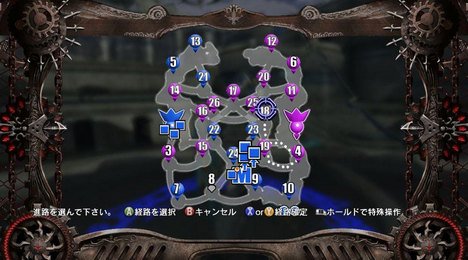 The more you play online, the more you begin to develop a general strategy, but that isn’t aided in the least by the campaign mode. The game’s AI is…awful. As in my ally would try to take over points that I had captured, and not focus on fighting the enemy. That sort of AI.

There is fun to be had in Guilty Gear 2: Overture, but frankly, I don’t know who it’s aimed at. On both the RTS and the third person action fronts, the game does not deliver. The first step to remedying this would be to give an option for less micro management of how troops moved, and work to improve the combat system. As it stands, combos tend to be fairly limited, and I found myself falling into the same patterns over and over for combat.

In the end, the combat system feels like a restrained version of Guilty Gear that is only hampered by a 3-D environment. It’s an experiment in where the series could go, but it’s something that needs to be greatly overhauled before it can be successful. I’m not sure if it’ll be feasible, or if Ishiwatari should just stick to the 2-D fighters. 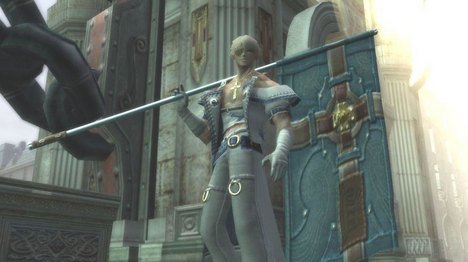 Guilty Gear is a great series, with its foundation in some truly amazing 2D fighting games. It is a bit mystifying why Arc System Works would choose to abandon this core game in favor of something as bizarre as Guilty Gear 2: Overture. In doing so, they’ve taken the game into 3D and presented it as more of an action/strategy experience, both of which could be fine decisions if they’d developed a system worth playing.

The basic objective in a battle is to capture your opponent’s Mastersoul, the source of their power. Between your base of operations and theirs, lie markers (called “Ghosts”) which provide mana for hiring new troops and purchasing items. As you conquer them, you strengthen your forces and weaken your opponent. If a player possesses no Ghosts at all, their Mastersoul becomes extremely vulnerable to attack in addition to eliminating their source of income.

When in a battle, you directly control a single character while issuing orders to units under your command.  There are several different unit types available with some types more or less effective against other types. There’s nothing particularly deep within the strategy system but it serves its purpose. To order troops, you bring up a menu (called “The Organ”), select a unit and then direct them as to where you want them to go. They’ll always take the most direct route to your target and they’ll pummel anything they come across on the way.

If it sounds like a complicated thing to do in real-time, you’d be right. Bringing up The Organ makes you completely vulnerable to attack from enemies. Using it well requires you to intimately know the map you’re playing on, know all of the troop types you can use and be able to quickly hop in and out of the menu, delivering quick commands. It’s a hassle, frankly. The single-player mode can offer help in two ways, by pausing the action whenever The Organ is open or by simply managing all of your troop decisions for you, but multiplayer has no such options. 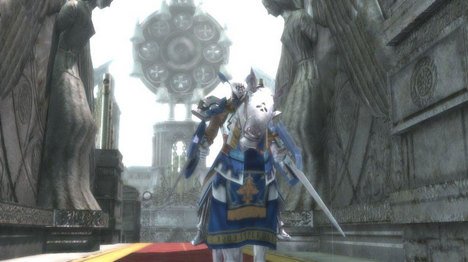 The campaign’s missions have a bit of variety to them, which is nice. While several of them feature the gameplay described above, most are more simplistic in nature. Often, you’ll merely wind up in a battle for survival against a horde of enemies or a boss character. Occasionally, there are even missions where you need do nothing else but dash from one place to another as quickly as you can. This variation really helps to keep the main gameplay fresh. A good thing, because the variety is about the only thing the campaign has going for it. The plot is incomprehensible and is made no better by the abominable dialogue.

Multiplayer gets old even more quickly. The mechanics of the game are not deep enough to inspire frequent play and, after a few rounds, it’s easy to believe that you’ve seen it all.

Guilty Gear 2: Overture is an interesting experiment, but one that ultimately disappoints. The combat system is too watered down to be compelling and the strategic aspect too simplistic. The only real challenge derived from the game lies in balancing these two aspects, which is satisfying for brief moments.

Final Score: 3 — Poor (3s went wrong somewhere along the line. The original idea might have promise, but in practice the game has failed. Threatens to be interesting sometimes, but rarely.)