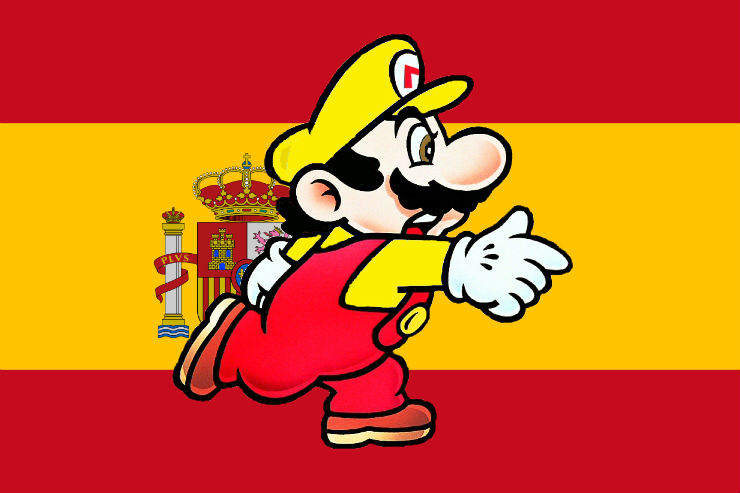 In a year that has seen so many popular fictional characters reimagined as slightly different things, Destructoid has pondered what it might be like if Mario was depicted as another European nationality. With that in mind, we give you: Spanish Mario.

We realize the redesign is sure to offend some readers and draw criticism from those that believe the changes are at odds with the source material, but Destructoid firmly believes a larger swathe of Caucasian males deserve to be represented in games.

This is just the first step on the road to progress.