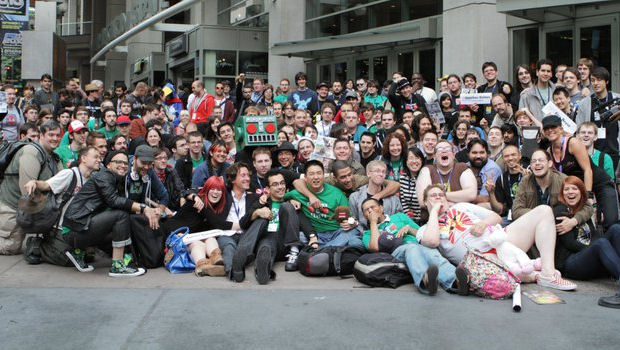 This year, Destructoid LIVE will be in the Unicorn Theater on Sunday, August 28 at Noon.

We have some awesome things planned already, but we’ll save those reveals for a later date. Keep reading Destructoid for more show details in the future. It’s going to be pretty damn awesome though, so come to it for a bit!