Defending games and gamers isn’t easy. Sometimes it’s the popular press whipped into frenzy by politicians looking for a scapegoat and sometimes it’s corporations looking to squeeze a few extra bucks to make up for grotesque mismanagement and failed anti-piracy strategies. Either way, someone has to take up the role of safeguarding the consumers against the unscrupulous among us.

The Entertainment Consumers Association is on the front line of that fight. With the Supreme Court victory last summer, the rise and fall of SOPA/PIPA, and their subsequent revival in the form of CISPA, the organization has been quite busy recently. Still, I had a chance to speak with its President, Hal Halpin, about where they’ve been and where they are going. 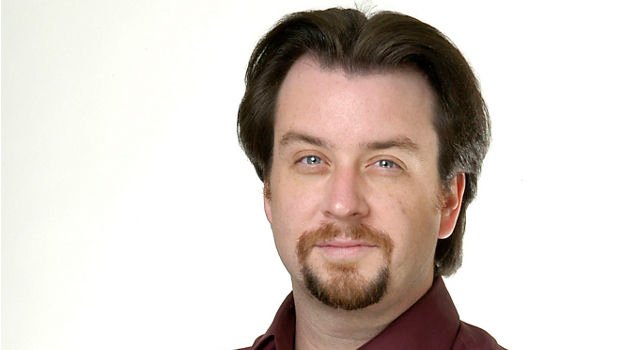 We last spoke to him four years ago, when the Mass Effect sex scandal was the big thing in the news. At the time, Hal mentioned that one of the ECA’s major concerns was the rampant sensationalism of gaming stories in the mainstream media. This time, however, he said the attacks by major media corporations on our digital rights were top on the list. This “movement by trade associations… is persistent and well-funded”.

Gamers have made a lot of progress, though; both in the courts and in the minds of the policy makers. “The ECA has engaged in over 60 legislative initiatives across the U.S. and Canada and have been successful every single time… Politicians that we met with on the Hill recently were still talking about how excited they were to see gamers and Gen X and Y constituents get so invested in the process.” I believe that this is inspiring stuff and it gives a clear path to a brighter future for the medium.

On the other end of things, the Video Game Voters Network, an arm of the ESA, has been accused of astroturfing. As a tool for political mobilization, Hal claimed that, ”Consumers sign up and provide their information to a database, likely believing that they’re joining a nonprofit that represents gamers and our rights. But an ESA staffer only flicks the switch on when the rights in question align with their own interests. That stopped being speculation and became fact during the SOPA/PIPA situation, which is why VGVN’s own members and the endemic press became so upset and concerned”. 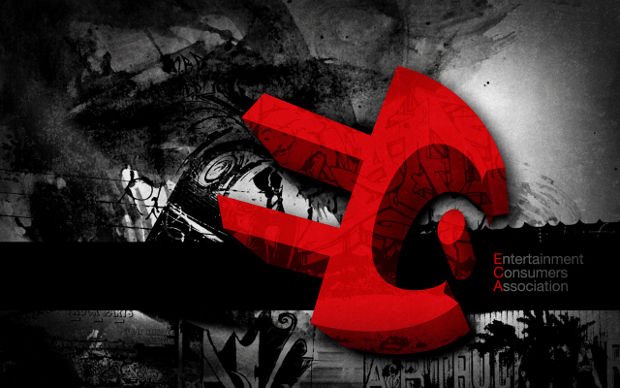 That line certainly echoes my own feelings about the organization. I was a huge proponent of the VGVN, before the SOPA/PIPA bit earlier this year, and I still believe in the fundamental idea behind it. If the ESA truly believed in political action and getting its members involved in the process, any time a game-related issue came up, they would notify the VGVN without applying any particular slant, simply informing voters that an issue exists. Sadly, I feel expecting that sort of objectivity from people who have such huge financial interests tied up in potential legislation might be asking a bit too much.

Also on the list of topics was the proliferation of digital distribution. Hal said that the ECA is “very excited” about the future of gaming. “It’s a decentralization of power; a shift from the publishers and platform-centric, to the developers and consumers“. The popularity of titles like Minecraft and the continued success of smaller, albeit more focused games like Legend of Grimrock is a definite confirmation of this. Never before has there been so much freedom and so many options. Our own Josh Derocher almost exclusively plays indie titles. People don’t have to rely exclusively on publishers for games anymore, and that kind of competition is only ever a positive thing for the consumer and the industry.

Kickstarter is a more recent extension of this. Consumers dictate what games get funded and what projects succeed. There’s been a lot of talk recently about the degree to which this might affect the industry. Some very interesting projects have received funding from tens of thousands of gamers. In many cases these projects might have never seen the light of day.

That said, when I brought this up with Hal, he had some concerns, namely that “folks understand that donating isn’t the same as investing… Let’s say that X Game is funded, developed and becomes the next Angry Birds, making gobs of money… Will those who’ve felt a part of that process now feel owed a piece of that success?” It’s certainly a valid question, and one that Gambitious seems like it wants to answer, but as with all of these kinds of things, only time will tell.

Time however, seems to have been quite kind to gamers. As I mentioned earlier, back in 2008, the Mass Effect sex scandal was still hot news. Back then, games still had a lot of problems to overcome in the minds of the public. It seems that recently, though, that stigma has lost some of its sting. When I asked Hal to weigh in he declared, “My position last year was: Everyone’s a gamer… One of the best things about social, casual, and indie games is that they also attract people who wouldn’t self-identify as a gamer.” 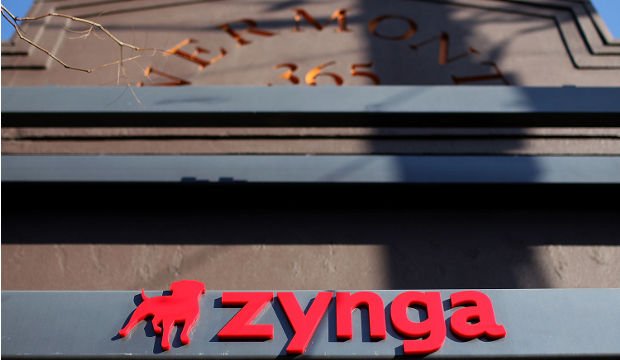 I won’t get into the whole “casual” versus “hardcore” bit because I think it’s entirely trivial, but the fact that more people are getting exposure to interactive media really just means that our industry gets more exposure. While I might not be totally cool with some of Zynga’s business practices, for example, I by no means think their very existence is inherently a bad thing.

This year, though, he said his position has shifted a bit. “Everyone’s a game developer… due to user created content.” That’s certainly an evocative statement, especially when we consider what sort of effect the democratization of any other media has on future iterations. What inspired a generation of Rock and Roll obsessives was the dream that one day they too might “make it big.” Now that we are seeing small indie games making it big on the App market, on XBLA, and on Kickstarter, it’s just a matter of time before Hal’s statement is no longer hyperbole.

As you’ve probably already figured out by now, I am a huge fan of the ECA and of Mr. Halpin. Still, I don’t like making unilateral recommendations for anything. What I will say, is that if you’re a politically minded person and you care about games, then it takes very little effort to check out the ECA and see what they’re all about. If you want to join up then, they definitely do everything possible to make the membership worth your time and money.

Thanks again to Hal for taking the time to speak with us.