[Community member smasher imp is making a Destructoid-themed Atari 2600 style game and he wants YOUR help on the project. — Hamza CTZ Aziz]

Not too long ago, I announced I was working on a Destructoid Atari 2600 game, which would be produced on a legitimate 2600 cartridge complete with glossy labels. I got quite a bit of support from those who read the article, and after a quick e-mail to the amazing Hamza, I have decided to slightly evolve the project as well as give some more details about it.

I’d like to highlight one point from that list, and that is the fact that I don’t actually have a game concept. This is where you guys come in. If it was just me making and releasing this game, it’d be kinda cool, but wouldn’t be fulfilling this project’s potential. I had the idea of making this game a community based development. This means you (like, actually, YOU) can put forward ideas towards the design of the game, and if you’re the programmer type, even submit little bits of code to help out. It means that when the game is complete, everyone gets the satisfaction of knowing they helped out on this project.

To kick things off, I’ll mention what I actually have working in the emulator at the moment:

In my previous post I briefly mentioned a “competition”, in which the winner would receive the game cartridge as a prize. I’ve decided to integrate this competition into the game’s development. The person who comes up with the base design/inspiration for the game will get the cart. The prize won’t necessarily be the ONLY copy produced, but hey, it’s free (for you … ) 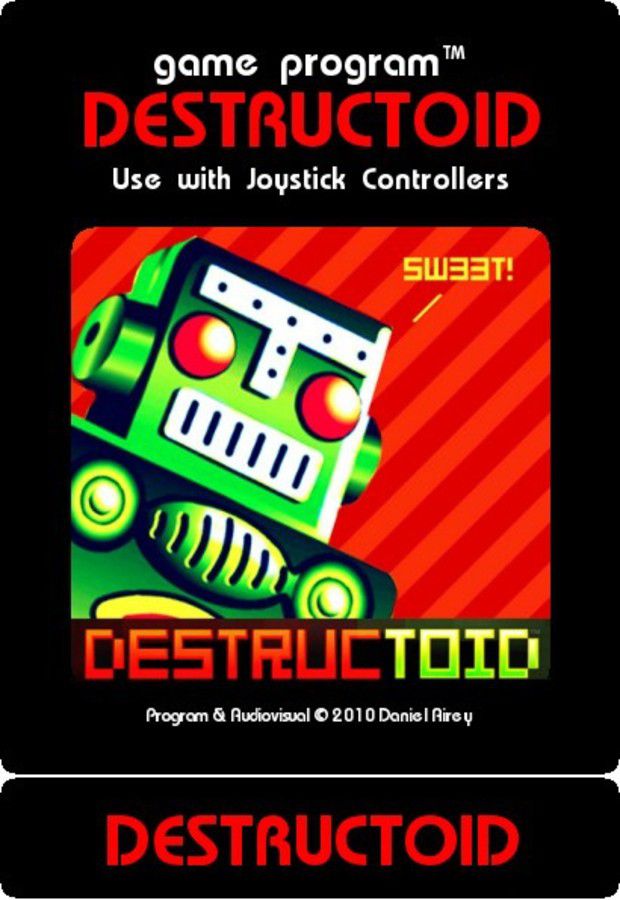 Please keep in mind that this game won’t be coming out next week or anything. I’ll update you all on how development is going and new features that have been added (as well as giving credit to those who help out). As with any game, development will take time. It could even be months (though I expect it to be finished before June at the very latest). I’ll be covering the financial costs for the winner’s cart, and Niero’s unconditional cart. There may be a purchasing option for those who wish to have their own copy It’ll be around $20. Trust me, I won’t be making any money off it.

One last condition: To win the cart, you have to OWN a 2600. I want the cart to go to someone who can actually play and enjoy it. To prove this, post some pictures of you with your 2600 doing something awesomely hilarious. Make sure to include your Dtoid username in the picture somewhere (creative).

Anyway, get thinking guys! Let’s make this happen! And remember: 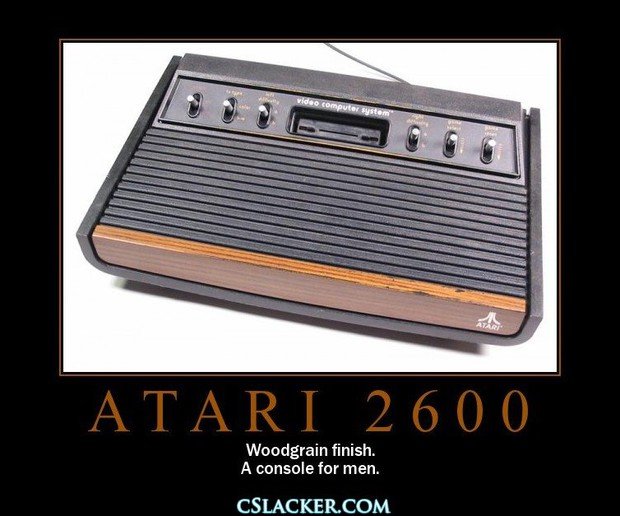 EDIT: Please note I’d like all entries in by January 31st. This gives you all quite a bit of time to think up something cool. February 1st, work starts. Remember, I’ll still be reaching into the community for help every now and then, so stay tuned!